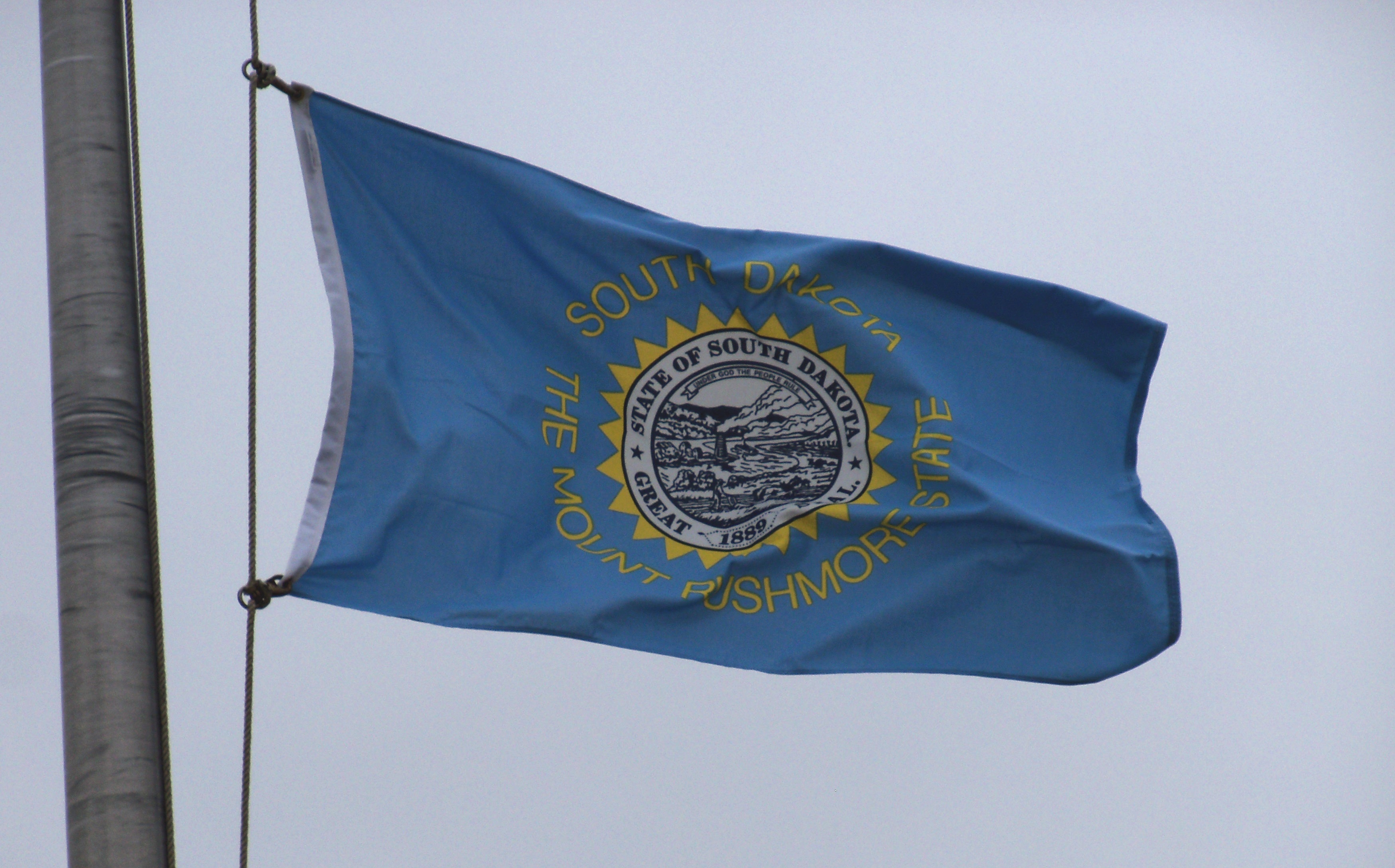 The amendment would legalize sports betting (wagering on the outcome of athletic sporting events) within the city limits of Deadwood, South Dakota. Currently, in Deadwood— a resort and gaming town— blackjack, craps, keno, poker, roulette, and slot machines are legalized. Like other authorized forms of gambling within the city, net municipal proceeds would be dedicated to the historic restoration and preservation of Deadwood.

Senate Joint Resolution 501 was passed in the Senate on February 11, 2020, in a vote of 24-10, with one excused. Of the 30 Republicans in the Senate, 20 voted in favor, nine voted against, and one was excused. Among the five Senate Democrats, four Democrats voted in favor and one voted against. It was sent to the state House where it passed on March 3, 2020, by a vote of 36-27 with seven representatives excused. Among Democrats, seven were in favor and three were against. Among Republicans, 29 were in favor and 24 were against.