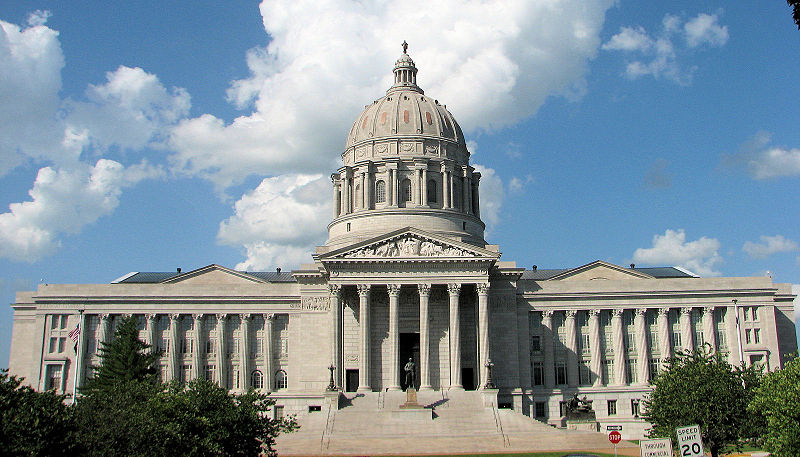 Missouri State Senator Gina Walsh (D) stepped down as State Senate Minority Leader after serving in the role since 2017 on March 3. Freshman Sen. John Rizzo (D) takes her place as the Democratic leader in the state Senate.

Walsh, who represents District 13, cannot run for re-election to the state Senate this year due to term limits. Missouri state senators serve four-year terms and are limited to two terms in the chamber, or eight years total.

Rizzo is in his first term in the state Senate, representing District 11 since winning election to the seat in 2016. He previously held office in the Missouri House of Representatives and served as the House Minority Whip.

As the State Senate Minority Leader, Rizzo is the floor leader of the minority caucus. In this role, the minority leader is the principal speaker for the minority party during debates on the Senate floor and works to coordinate the party’s legislative agenda. Minority and majority leaders are often assisted by whips, whose job is to ensure that members of the chamber vote in line with their party’s priorities.

As of March 2020, the partisan composition of the Missouri State Senate is 23 Republicans, eight Democrats, and three vacancies. Republicans have held majority control of the state senate since 2002. Seventeen of the chamber’s 34 seats are up for election in 2020, including Rizzo’s.