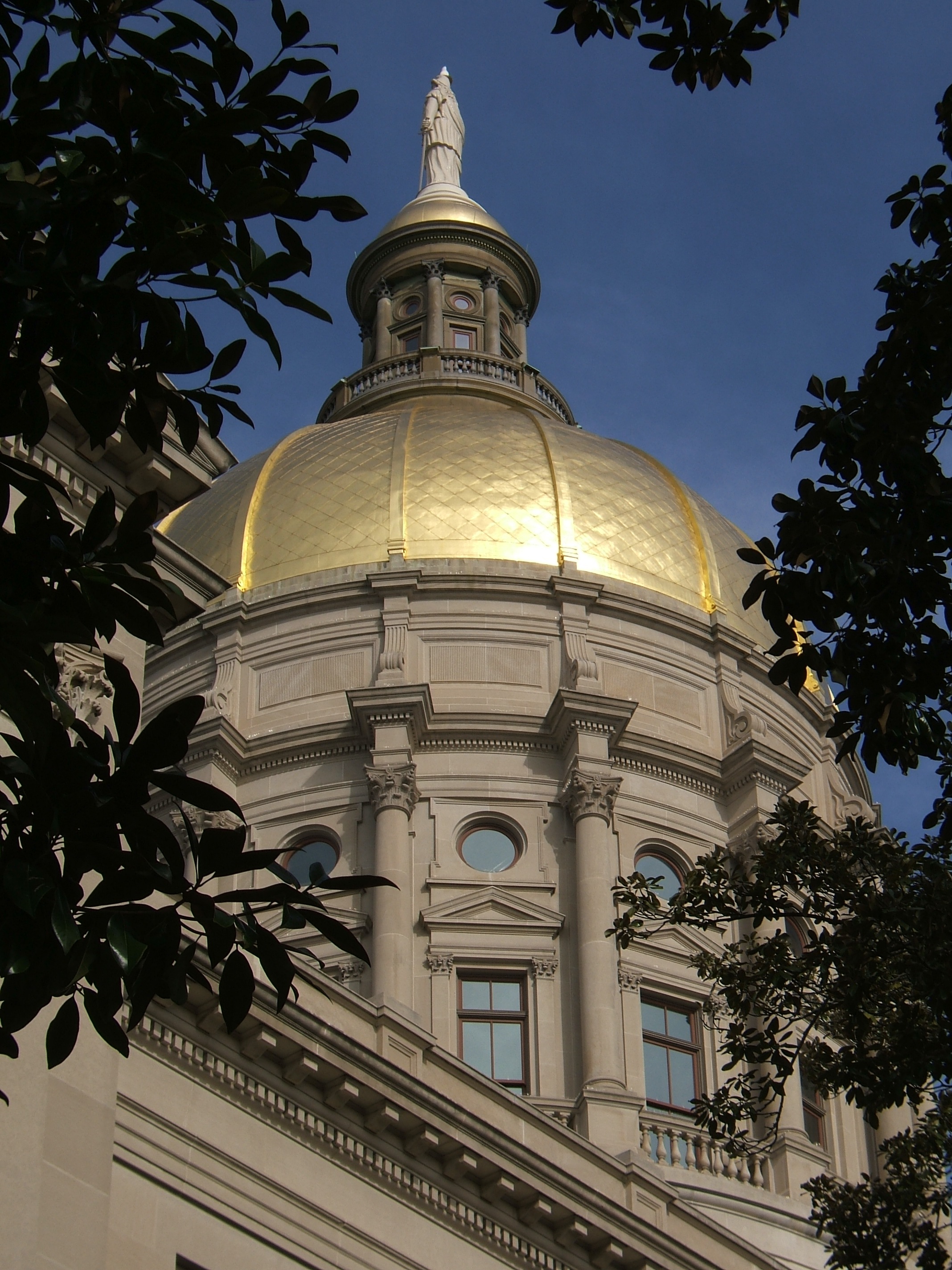 For example, the measure would allow revenues resulting from taxes or fees regarding hazardous wastes to be dedicated to the “investigation, detoxification, removal, and disposal of any hazardous wastes, hazardous constituents, or hazardous substances at sites where corrective action is necessary to mitigate a present or future danger to human health or the environment.”

The Augusta Chronicle reported that dedicating state funds such as Georgia’s Solid Waste and Hazardous Waste trust funds to their intended use was a priority of the amendment’s sponsor, Jay Powell (R), who passed away in November 2019.

Rep. Andrew Welch (R) said, “It would bring a level of accountability to these fees and truth in taxation back to the dedication of these fees.”

This amendment was introduced as House Resolution 164 on February 7, 2019, by Rep. Jay Powell (R-171). On February 20, 2019, the state House passed HR 164 by a vote of 169-1 with ten Representatives excused or not voting. The single no vote came from Republican Representative Matt Gurtler. The amendment was passed in the Senate as a substitute on March 25, 2019, by a vote of 52-0 with four excused.