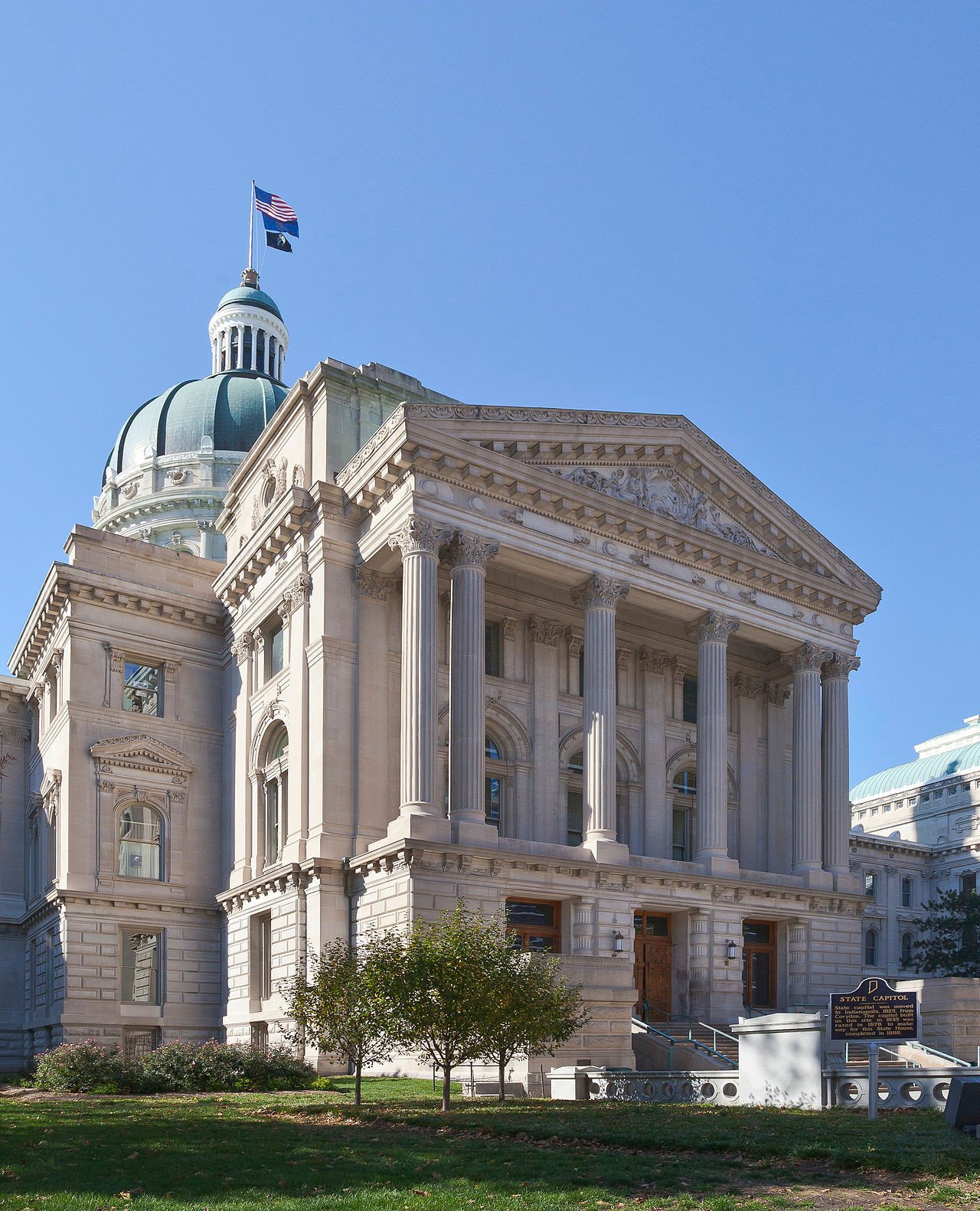 Indiana’s House of Representatives saw a change in leadership on March 9, 2020, when House speaker Brian Bosma (R) stepped down from his position. Having served in the role for 12 years total, Bosma is the longest-serving speaker in the history of Indiana’s legislature.

House Republicans selected Todd Huston (R) to succeed Bosma as speaker in December 2019. Huston was first elected to represent House District 37 in 2012 and is running for re-election this year. After his selection for House leadership, he worked alongside Bosma for the remainder of the 2020 legislative session in what The Northwest Indiana Times called a “kind of apprenticeship” for the role. Huston was sworn in as speaker on March 9.