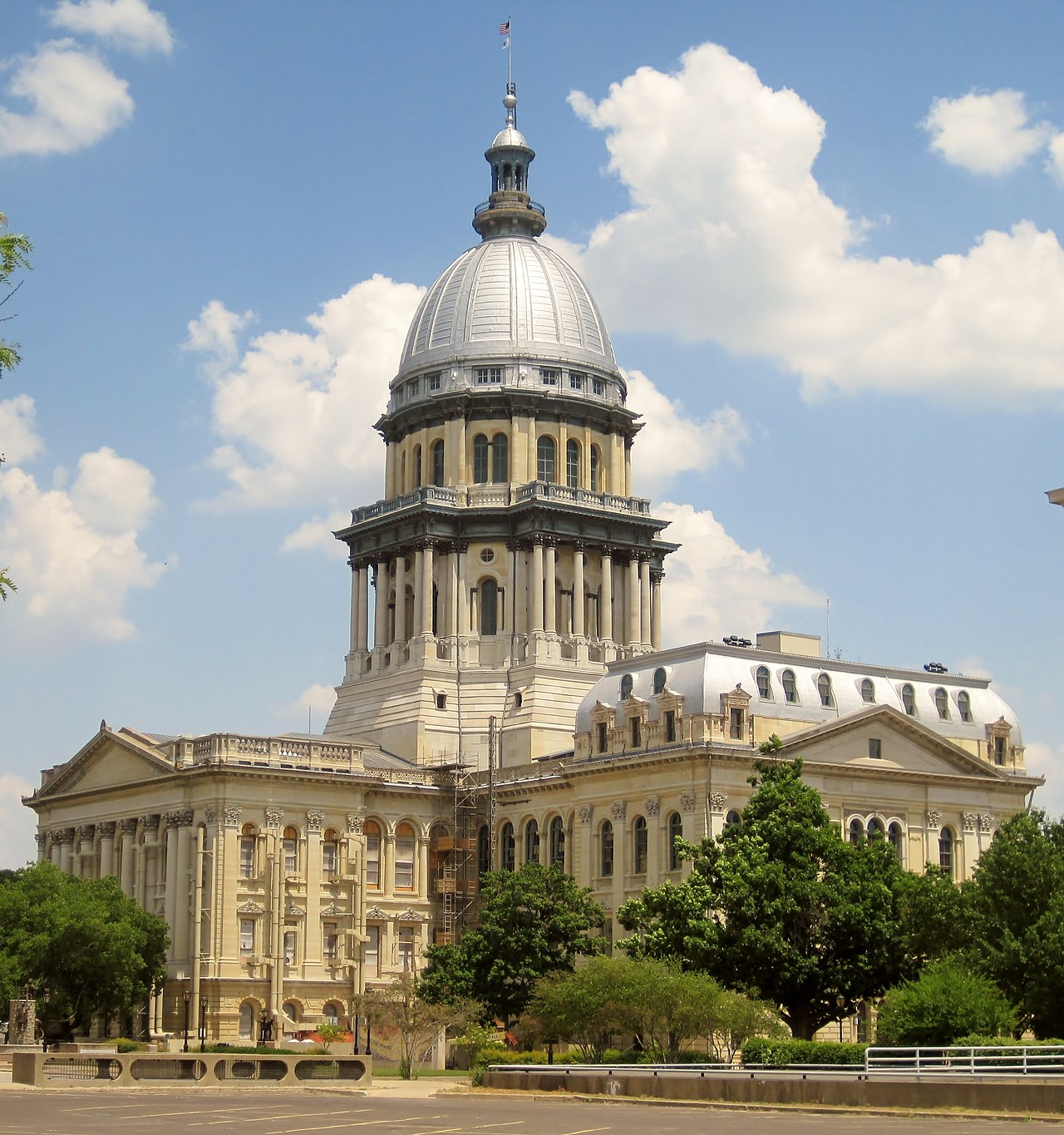 Illinois held state legislative primaries on March 17, 2020. There were 38 contested party primaries: eight for state Senate seats and 30 for state House seats. Twenty-eight were Democratic primaries and 10 were Republican primaries.

The primary in House District 3 remains too close to call. Incumbent Rep. Eva Delgado (D) leads Nidia Carranza (D) by a margin of 362 votes. Delgado was appointed to her position in 2019 following the arrest and resignation of Rep. Luis Arroyo (D).

The Illinois General Assembly will be responsible for drawing both state and congressional district lines after the 2020 census.