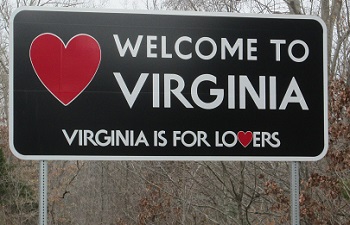 Virginia Gov. Ralph Northam (D) announced that all schools statewide would remain closed for the rest of the school year due to the coronavirus outbreak. This was an extension of a previous order on March 13 when Northam ordered all schools to close from March 16 to March 27.