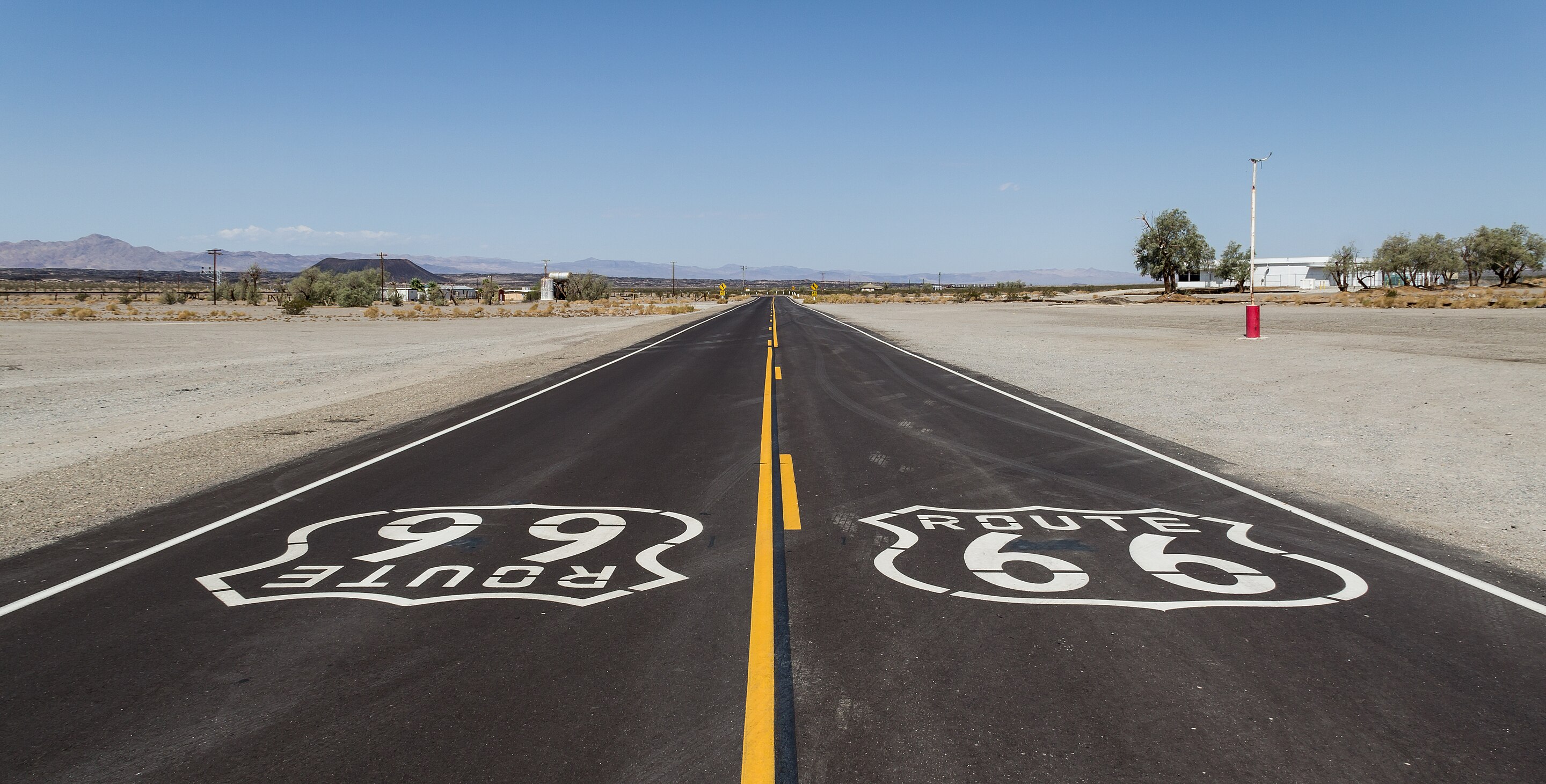 On March 31, 2020, California announced that inmates will be granted early release to reduce the prison population in an effort to slow the spread of coronavirus within California’s prison system. The inmates being considered for release are currently serving terms for nonviolent crimes and were due to be released within 60 days, and releases will occur over the next few weeks.