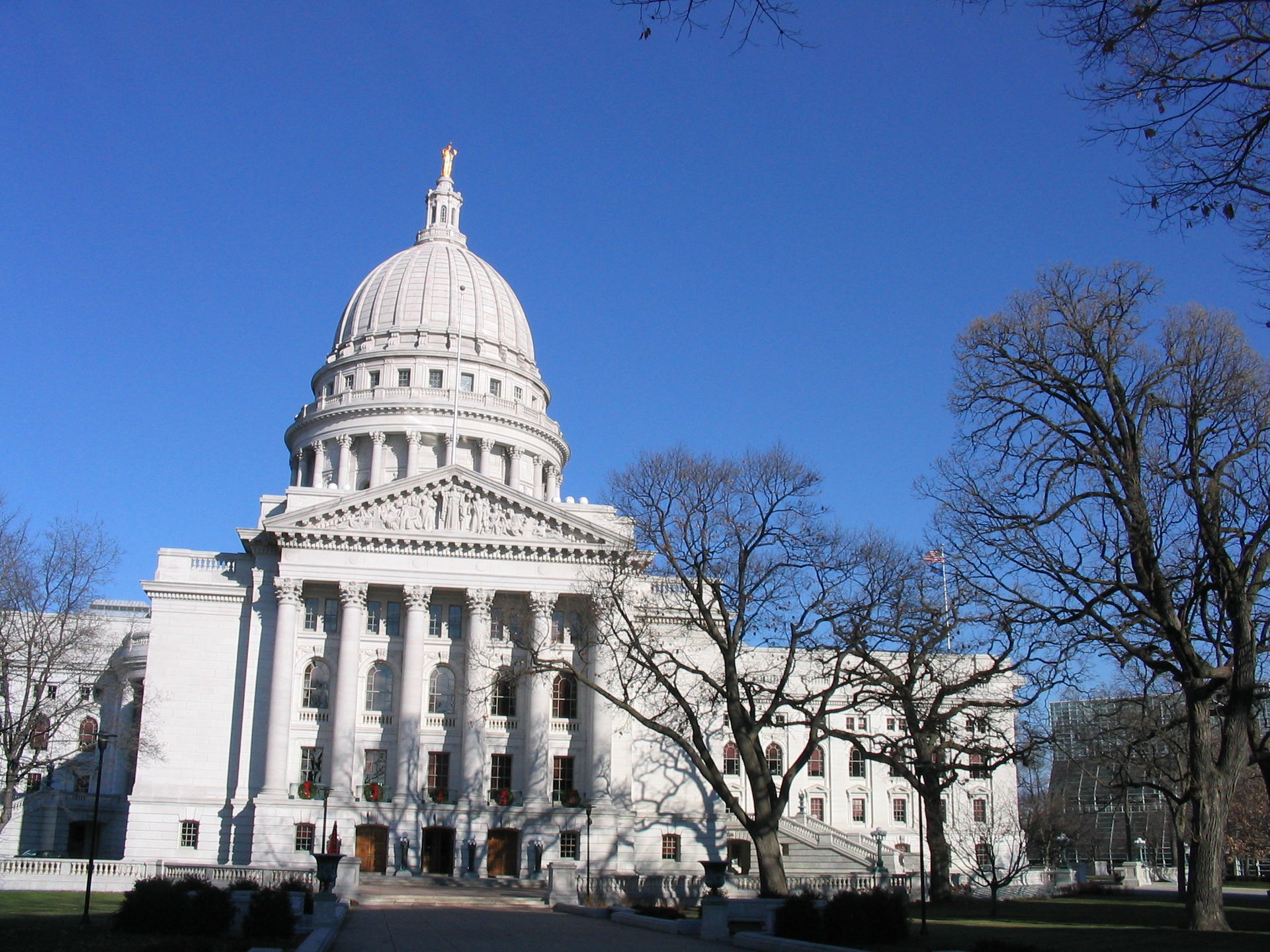 Wisconsin State Senator Fred Risser (D) announced March 27 that he will not run for re-election this year for the first time in more than six decades. After 64 years as a member of the Wisconsin legislature, Risser is the longest-serving legislator at the state or national level in United States history. He is also the only remaining World War II veteran serving in a state or national legislature.

Born in 1927, Risser was first elected to the Wisconsin State Assembly in 1956. He has represented District 26 in the state Senate since his election to the chamber in 1962. Throughout his time in the senate, Risser served as Senate Minority Leader and spent 25 years total as Senate President. A statement released by his office stated that he has worked alongside 13 governors—seven Democratic and six Republican—and that he has never missed a legislative roll call. Risser will be 93 years old when he retires at the end of his current term on January 3, 2021.

After Risser, the next longest-serving state legislator is Rep. Tom Craddick (R), who has represented District 82 in the Texas House of Representatives since 1969. Craddick advanced from Texas’ Republican primary and is running for re-election Nov. 3.