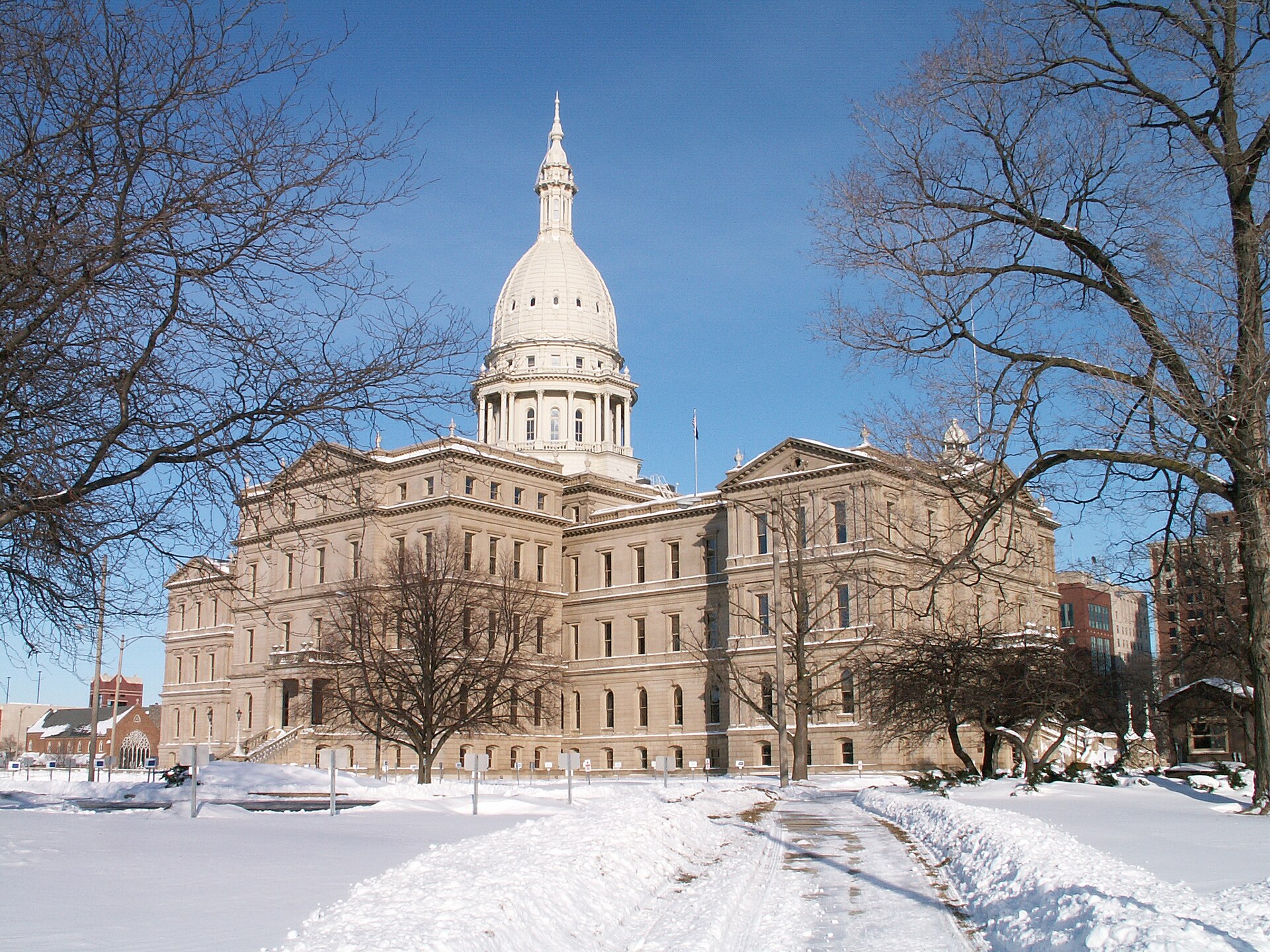 Michigan State Representative Isaac Robinson (D) died March 29 at age 44. He had represented District 4 in the Michigan House of Representatives since January 1, 2019. Robinson’s family stated that his suspected cause of death was coronavirus infection.

At the time of his death, Robinson served on the tax policy, regulatory reform, and commerce and tourism committees in the state House. He had previously run unsuccessfully for a seat on Michigan’s Third Circuit Court in 2016.

Members of the Michigan House of Representatives serve two-year terms with term limits. Vacancies are filled by special election. Robinson’s death creates the only current vacancy in the chamber, with 58 Republican and 51 Democratic members. Michigan’s statewide primary is scheduled for August 4, 2020.

Additional reading:
Michigan House of Representatives District 4
How vacancies are filled in state legislatures
Politicians, candidates, and government officials diagnosed with or quarantined due to the coronavirus (COVID-19) pandemic, 2020