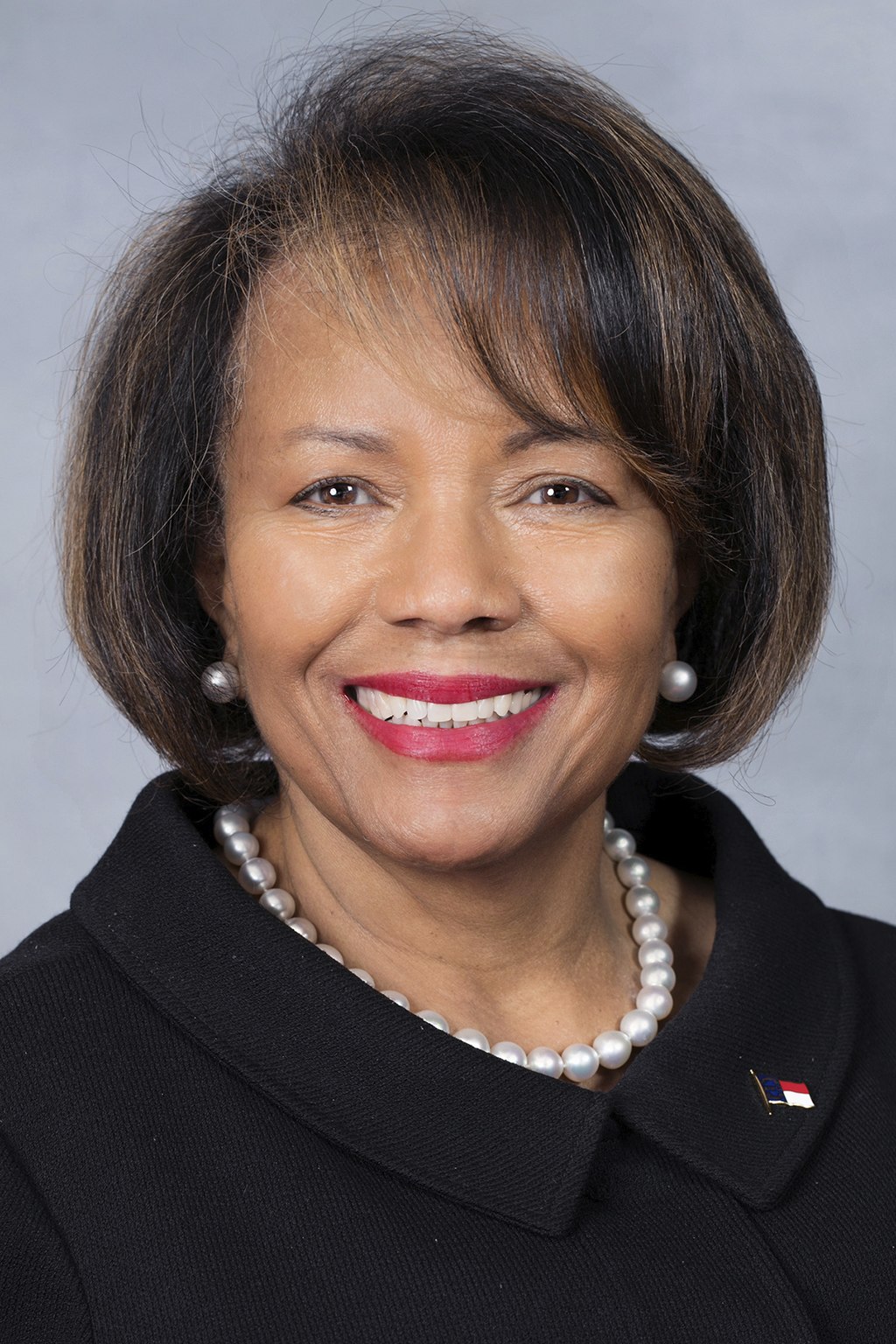 Gov. Roy Cooper (D) first appointed Black in February 2017 to replace former Rep. Larry Hall, who left the legislature to take a cabinet position in state government. Black defeated Charles Becker (R) with 88% of the vote in 2018 to win her first full term in the state House. She had already announced that she would not run for re-election this year.

Black is the second member of the North Carolina House of Representatives to pass away in 2020, following the death of Linda Johnson (R) in February 2020. After Johnson’s seat was filled on March 19, Black’s district represents the only current vacancy in the chamber. Vacancies in the North Carolina General Assembly are filled by gubernatorial appointment from a list recommended by the political party committee that last held the seat.