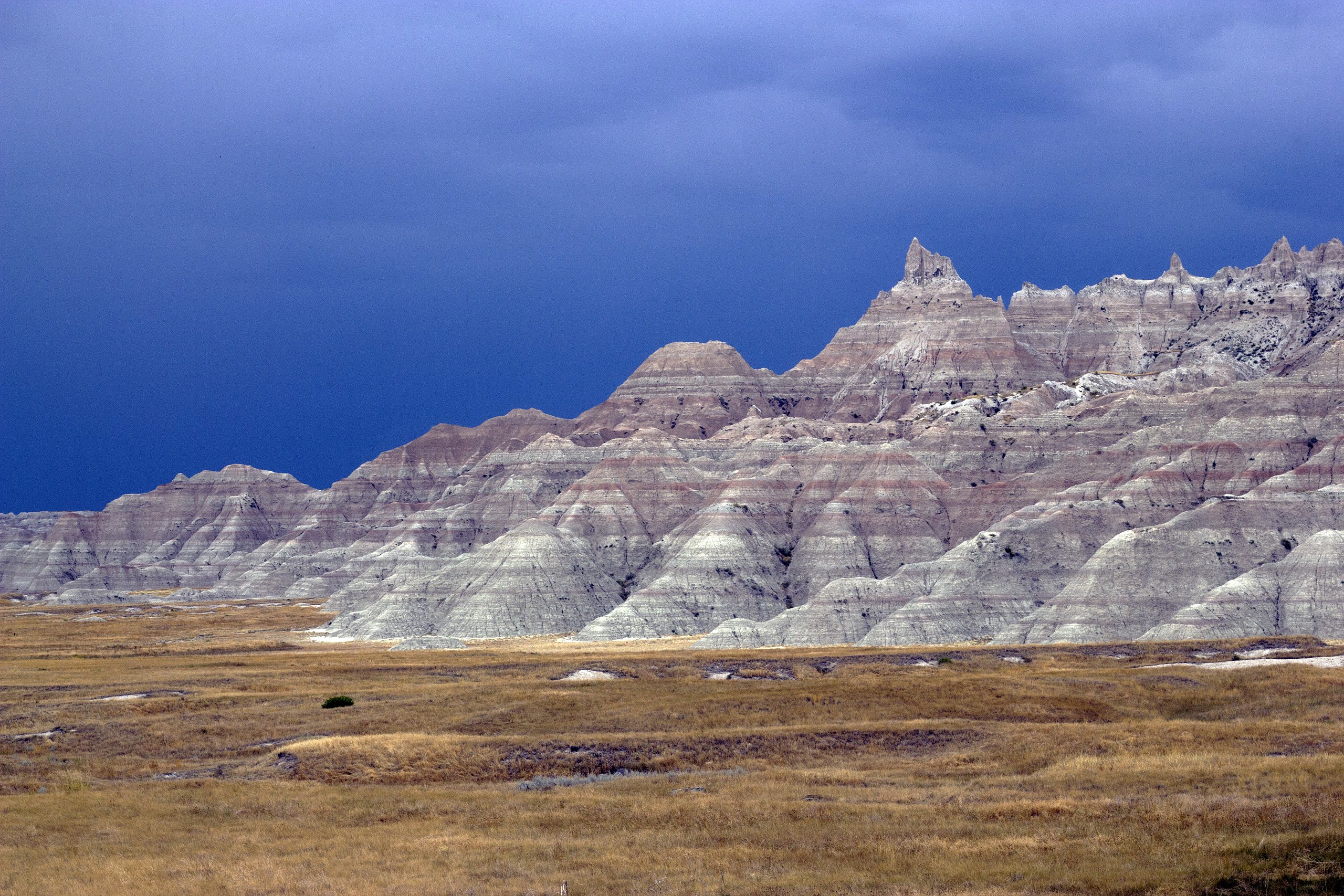 The South Dakota State Legislature, which can refer measures to the ballot, adjourned on March 30, 2020.

The state legislature referred a constitutional amendment to the ballot to legalize sports betting in Deadwood, South Dakota, with revenues dedicated to the historic restoration and preservation of Deadwood. Sports betting was banned at the federal level under the Professional and Amateur Sports Protection Act (PASPA) until a 2018 United States Supreme Court decision, Murphy v. NCAA, overturned that federal ban and allowed states to legalize sports betting.

From 1996 through 2018, a total of 74 measures have appeared on the ballot during even-numbered election years in South Dakota, of which 39% were approved and 61% were defeated.

As of March 31, no changes impacting election dates and procedures due to the coronavirus in South Dakota have been announced.