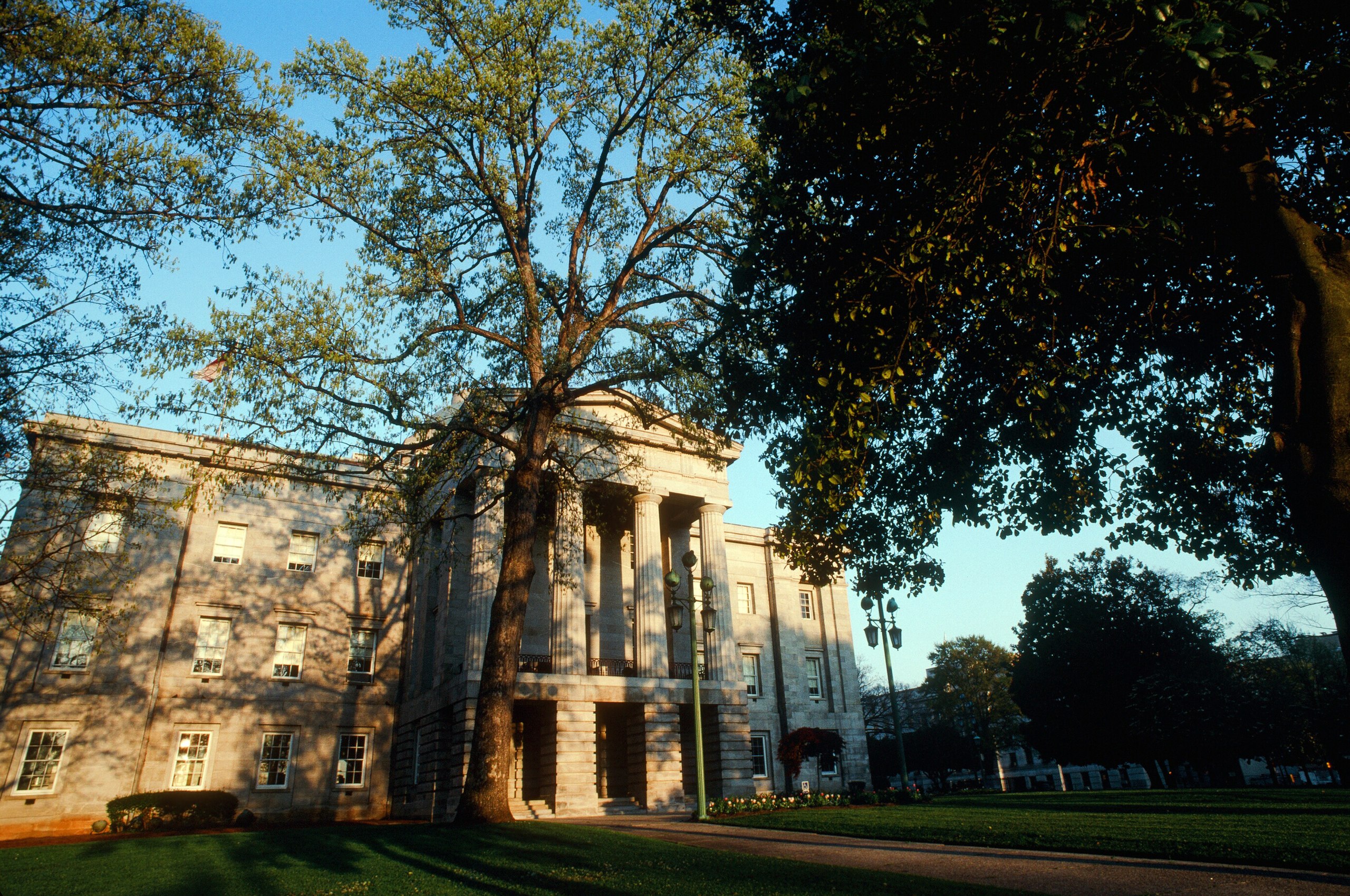 Murdock replaces Henry Michaux, Jr. (D), who represented the district since January 13. Gov. Cooper appointed Michaux following the resignation of Floyd McKissick (D) in January 2020. At the time of his appointment, Michaux stated that he expected to serve briefly in the state senate until the North Carolina primaries took place and Cooper appointed the winner to the seat. Michaux resigned from the Senate on March 31, 2020.

Murdock defeated Pierce Freelon and Gray Ellis with 45.2% of the vote in the primary on March 3. Freelon and Ellis received 37% and 17.7% of the vote, respectively. Murdock will face Republican candidate John Tarantino in the general election on November 3. Ballotpedia has identified the North Carolina State Senate as one of 22 state legislative battleground chambers.