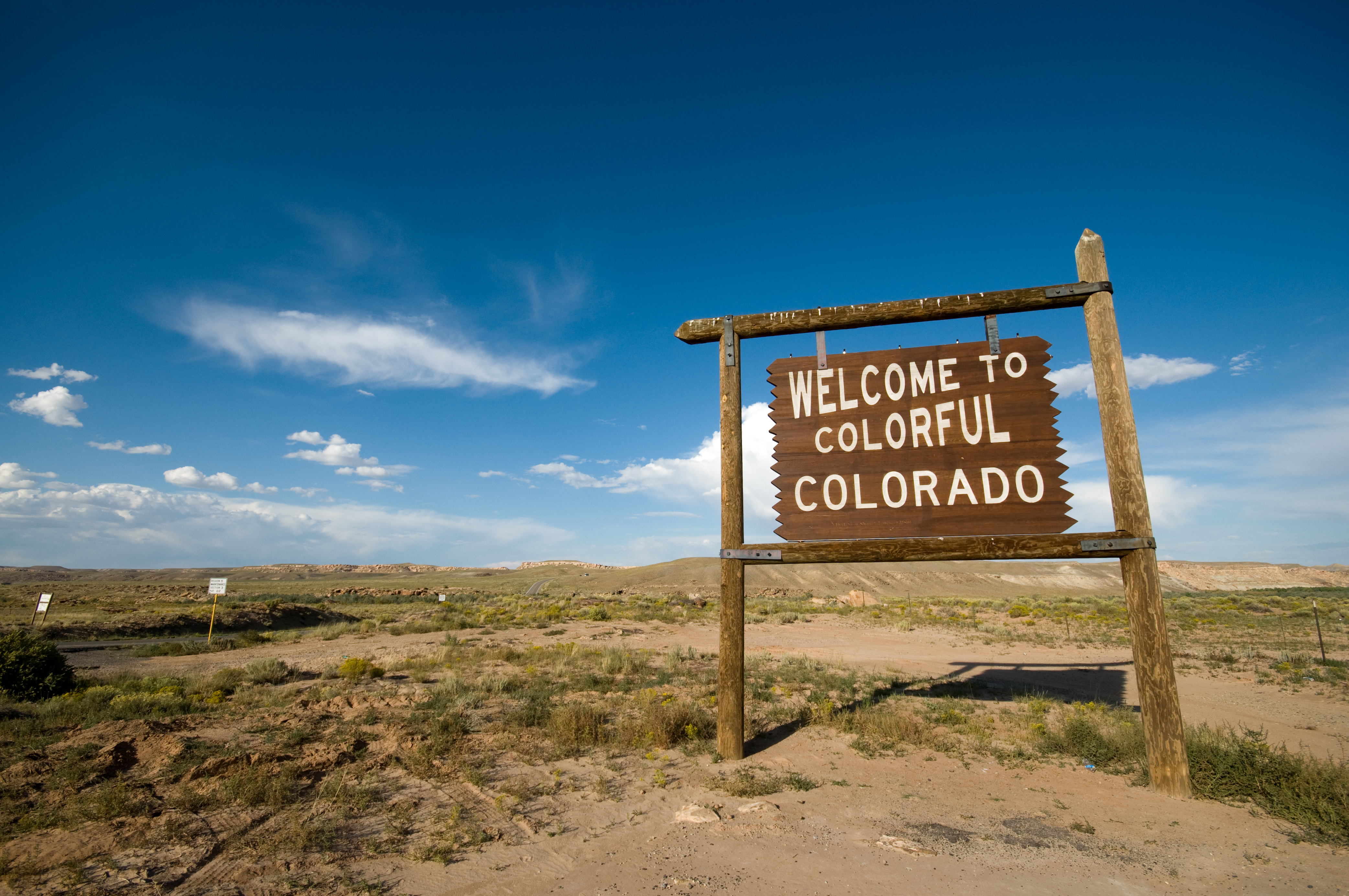 Vasquez, Payne, and five other trustees were targeted for recall in August 2019. Trustees June Jurczewsky and Rachel White were removed from their positions as a result of recall elections on December 17, 2019. Recall elections against trustees Loren Einspahr, Steve Gaither, and Angela Ternus could not be scheduled to be held until April 7. Because the terms of Einspahr, Gaither, and Ternus are up in April 2020, those trustees are on the ballot for the regularly scheduled elections only.

The recall efforts were organized by Dwayne Snader, who initiated the process after an August 21 town meeting focused on a proposed plan for the growth in the town. Snader said the meeting was “a one-way conversation. We had no say-so, and there was no public comment period. They presented their ideas for growth, which included subdivisions and a rebuild of the downtown area, and we’re just supposed to watch our land disappear.”

Vasquez commented on the issue surrounding the recall efforts. She said, “I can relate to how they’re upset right now. I also feel like there’s a lot of misinformation out there and that does tend to stir the pot. People believe that the Town is going to come and take their property in essence – which we have no intention.”

Petitions against all seven officials were approved for circulation on August 26, 2019. Recall organizers were given 60 days to submit signatures equal to 25 percent of the votes cast in the last election for the targeted official. Petitioners were required to submit 53 valid signatures for Vasquez and between 33 and 36 signatures for each member of the town board.