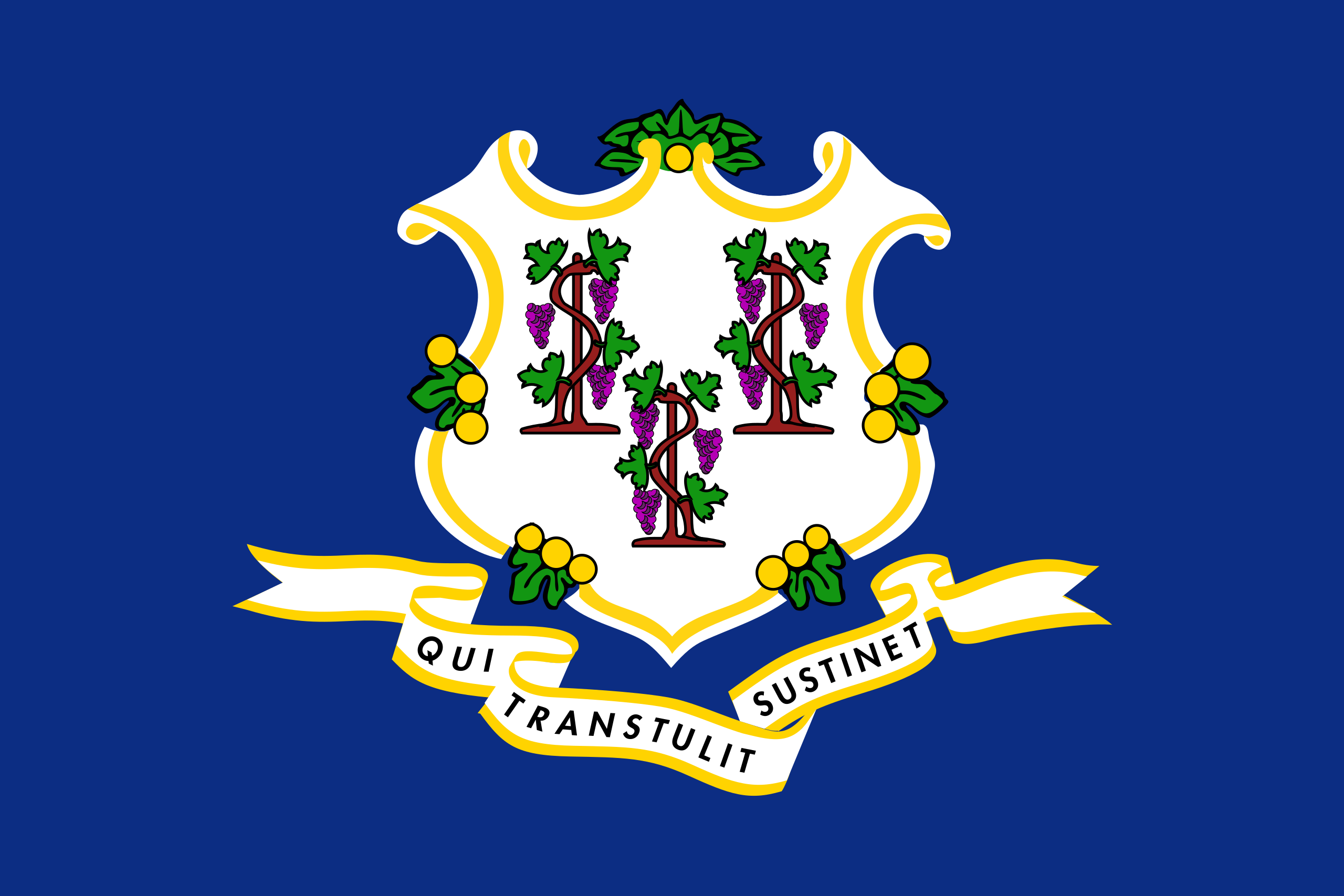 On April 6, 2020, officials from the Connecticut Department of Corrections announced that 727 people had been released from state prisons since the beginning of the coronavirus pandemic in early March, the most substantial one-month reduction of the prison population in the state’s history.

Ballotpedia is tracking prison inmate release responses by state and local governments due to coronavirus.