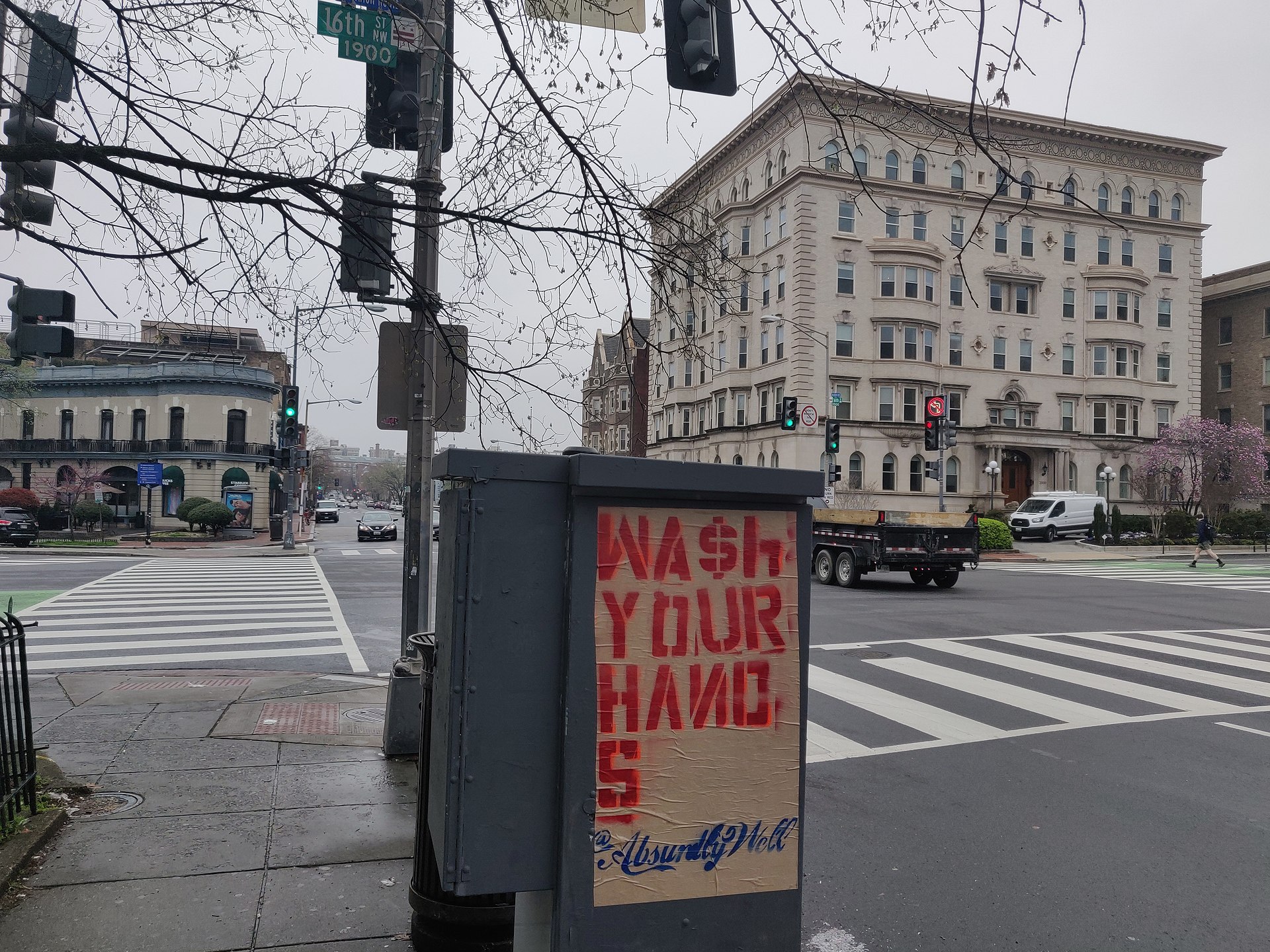 Ballotpedia tracks political incumbents, candidates, and government officials diagnosed with COVID-19, in quarantine or isolation to avoid possible transmission of COVID-19, or confirmed to have been tested and found not to carry COVID-19.

Through April 3, 2020, Ballotpedia had identified 36 federal and state politicians with a positive diagnosis. Here is the full list: