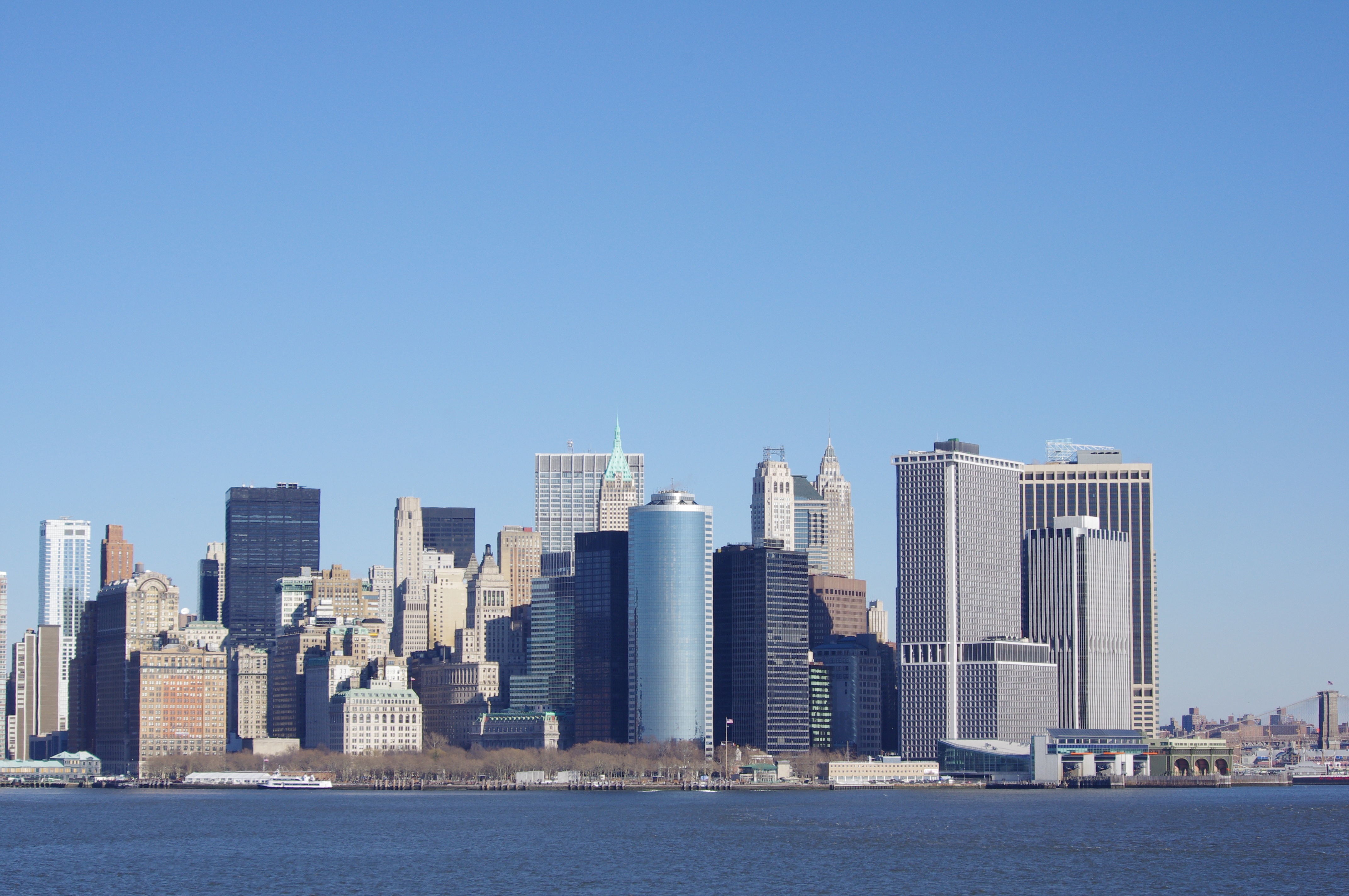 Yun tested positive for coronavirus on March 29 after being hospitalized for treatment of COVID-19 symptoms at the Jersey City Medical Center on March 24. Yun was serving his second term representing Ward D on the city council.

Yun was first elected in 2013 and won re-election to office in 2017. He was one of nine councilmembers. Vacancies in the Jersey City Council are filled by appointment by other members of the council.