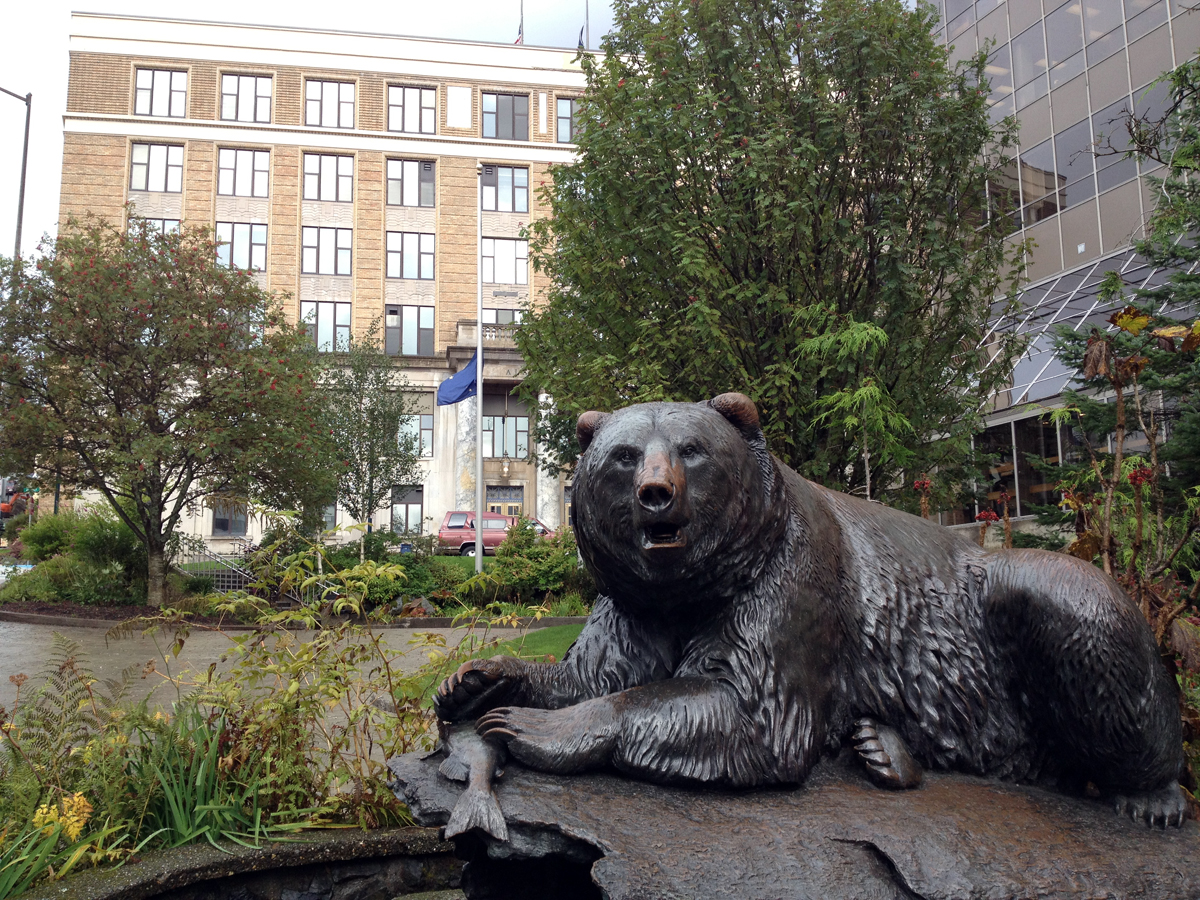 The city of Anchorage, Alaska, held general elections on April 7 for six city council seats, two school board seats, and 15 special district seats. The election was vote-by-mail, and all of the races were nonpartisan. Election officials will release updated results daily until they are certified on April 21. The election results below are based on the results posted on April 8.

The Anchorage City Council, also known as the Anchorage Assembly, had six of its 11 seats on the ballot in 2020. District 2-Seat C incumbent Fred Dyson was the only assembly incumbent to not file for re-election.

The Anchorage School District had two of the board’s seven seats on the ballot in 2020. Incumbents Dave Donley and Andy Holleman both filed for re-election.