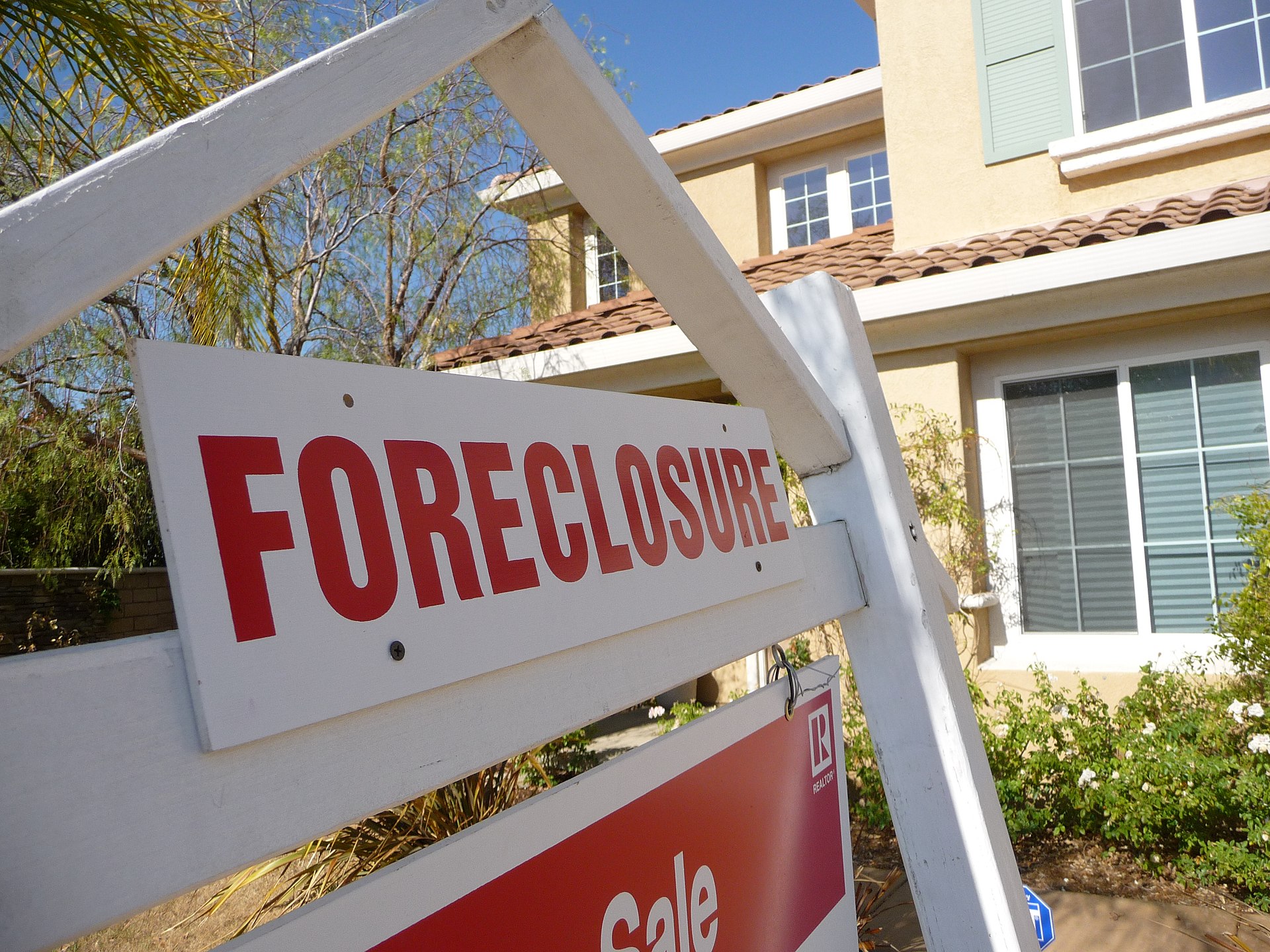 State and local governments have implemented a range of policies affecting evictions and foreclosures in response to the coronavirus pandemic.

Judicial branch changes also affect evictions and foreclosures. The Rhode Island State Judiciary issued an order closing all courts to non-emergency matters through May 17. Eviction proceedings were included in the order, and the court precluded new filings or hearings from being heard until May 17. California’s Judicial Council temporarily suspended evictions and foreclosures statewide for 90 days until after the state of emergency ended, however, the order did not prohibit landlords from starting an eviction. Several courts have suspended in-person proceedings entirely, which includes eviction cases.

Some local governments have implemented policies at the local level. In Georgia, Atlanta Mayor Keisha Bottoms temporarily suspended evictions and filings for 60 days.  Los Angeles Mayor Eric Garcetti (D) issued an executive order that prohibited landlords from evicting residential tenants in the City of Los Angeles during the local emergency if the resident was able to demonstrate their inability to pay due to impact from the coronavirus.