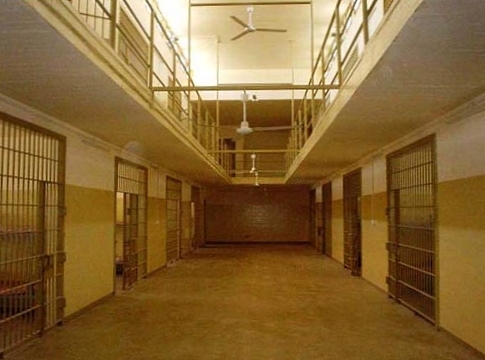 On April 10, 2020, Pennsylvania Gov. Tom Wolf (D) and New Jersey Gov. Phil Murphy (D) issued executive orders authorizing the temporary release of certain inmate populations due to the coronavirus pandemic. In Pennsylvania, Gov. Wolf announced a program that could temporarily release up to 1,800 qualified inmates, beginning within the next week, including nonviolent offenders, inmates who are 65 or older, pregnant women, and inmates with chronic health issues.

In New Jersey, Gov. Murphy’s order establishes a process that would allow certain inmates to be released to temporary home confinement or granted parole through an expedited process to help slow the spread of coronavirus. Those qualified for release include low-risk incarcerated individuals vulnerable to the disease based on age and health status, and low-risk inmates who have been denied parole within the last year, or whose sentences are set to expire in the next three months.