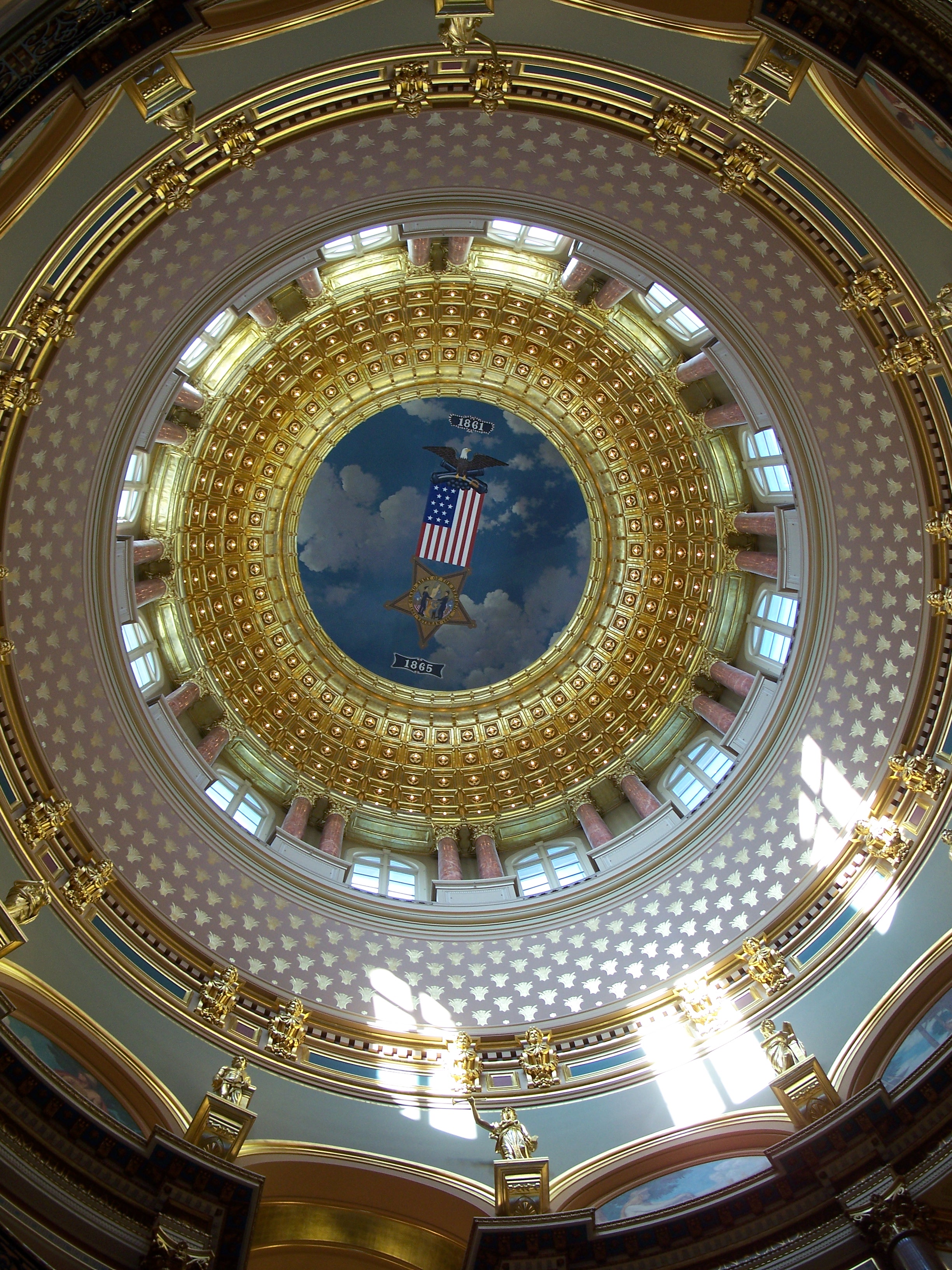 At the time of his appointment to the state supreme court, McDermott practiced law with Belin McCormick, P.C. in Des Moines, Iowa. He was also serving as president of the board of directors of Iowa Legal Aid. McDermott received his undergraduate degree, with distinction and honors, from the University of Iowa in 2000. He obtained his J.D. from the University of California, Berkeley School of Law in 2003. During his legal studies, McDermott was the executive editor of the California Law Review.

Under Iowa law, the governor appoints supreme court justices with help from a nominating commission. Within 60 days of receiving notice of the vacancy from the secretary of state, a commission submits the names of three nominees to the governor, who appoints one nominee to the court.

The Iowa Judicial Nominating Commission is composed of 17 members: one chairperson (the senior associate justice of the Iowa Supreme Court, other than the chief justice), eight lawyers selected by licensed Iowa lawyers, and eight non-lawyers appointed by the governor and confirmed by the Iowa State Senate.

Newly appointed judges serve for one year. They must compete in a yes-no retention election (occurring during the regularly scheduled general election) if they wish to continue serving.

In 2020, there have been 11 supreme court vacancies in eight of the 29 states where replacement justices are appointed instead of elected. The vacancies were all caused by retirements.