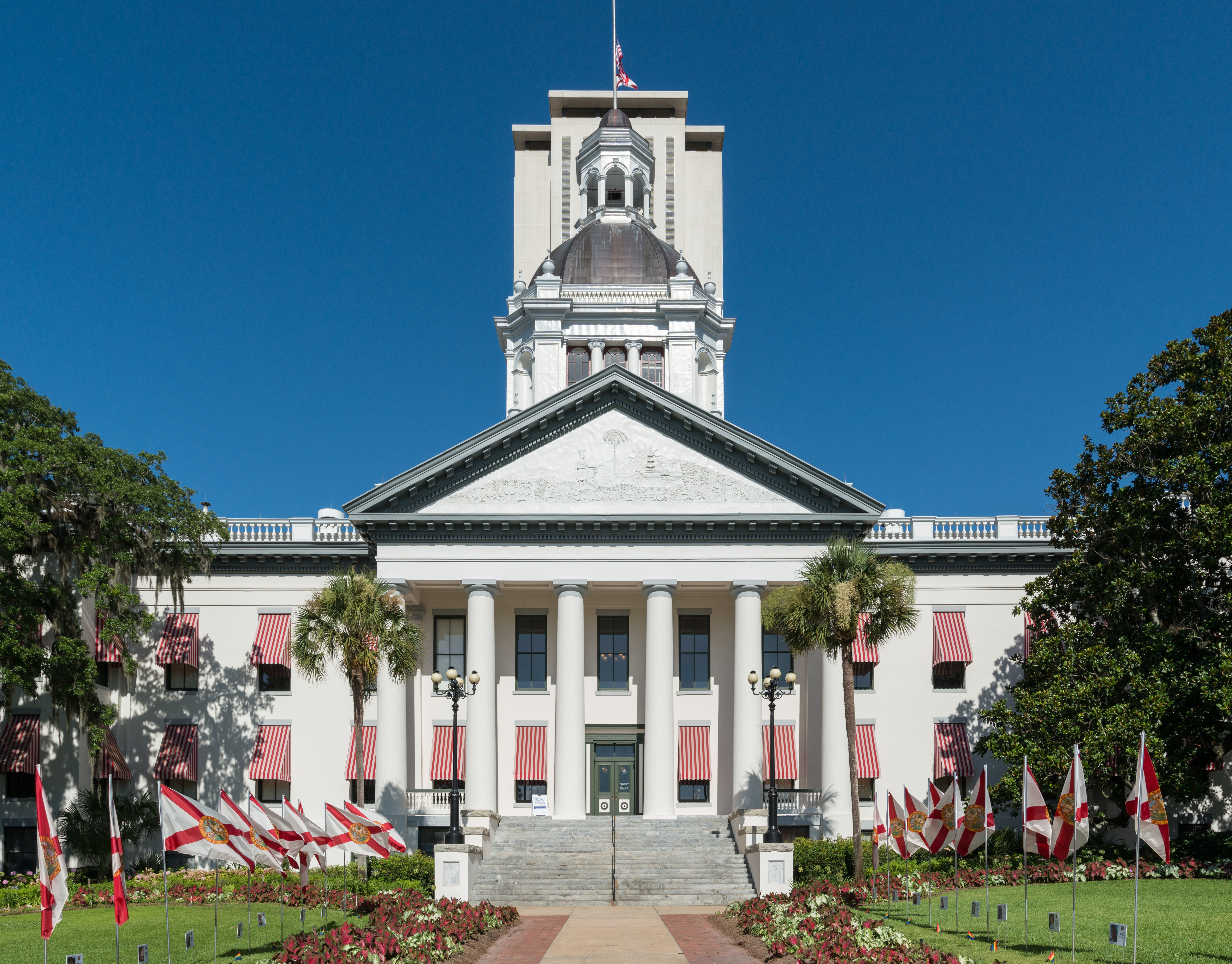 Florida state representative Kristin Jacobs (D) died on April 11, 2020. She was first elected to represent District 96 in the Florida House of Representatives in 2014, and won re-election in 2016 and 2018. Jacobs underwent cancer treatment during the 2020 legislative session. Her death was unrelated to the coronavirus pandemic.

Prior to joining the state legislature, Jacobs served on the Broward County Commission for sixteen years. She helped to implement the Southeast Florida Regional Climate Compact while on the commission and later joined a national climate change task force in 2013.

Vacancies in the Florida House are filled by special election. Florida’s regularly scheduled primaries are set for August 18, 2020. At the time of Jacobs’ death, no other candidates had filed to run for the 96th District seat. Florida’s statewide filing deadline is June 12, 2020, for state legislators. Congressional and judicial candidates must file by April 24.

Jacobs is the eighth sitting state legislator to die this year. Thirty-five of the remaining 36 state legislative vacancies that have occurred so far this year were due to resignation or the election or appointment of the official to a different position. One vacancy occurred when a state legislature removed a legislator from office.

Sarah Doyel is a staff writer at Ballotpedia and can be reached at sarah.doyel@ballotpedia.org.