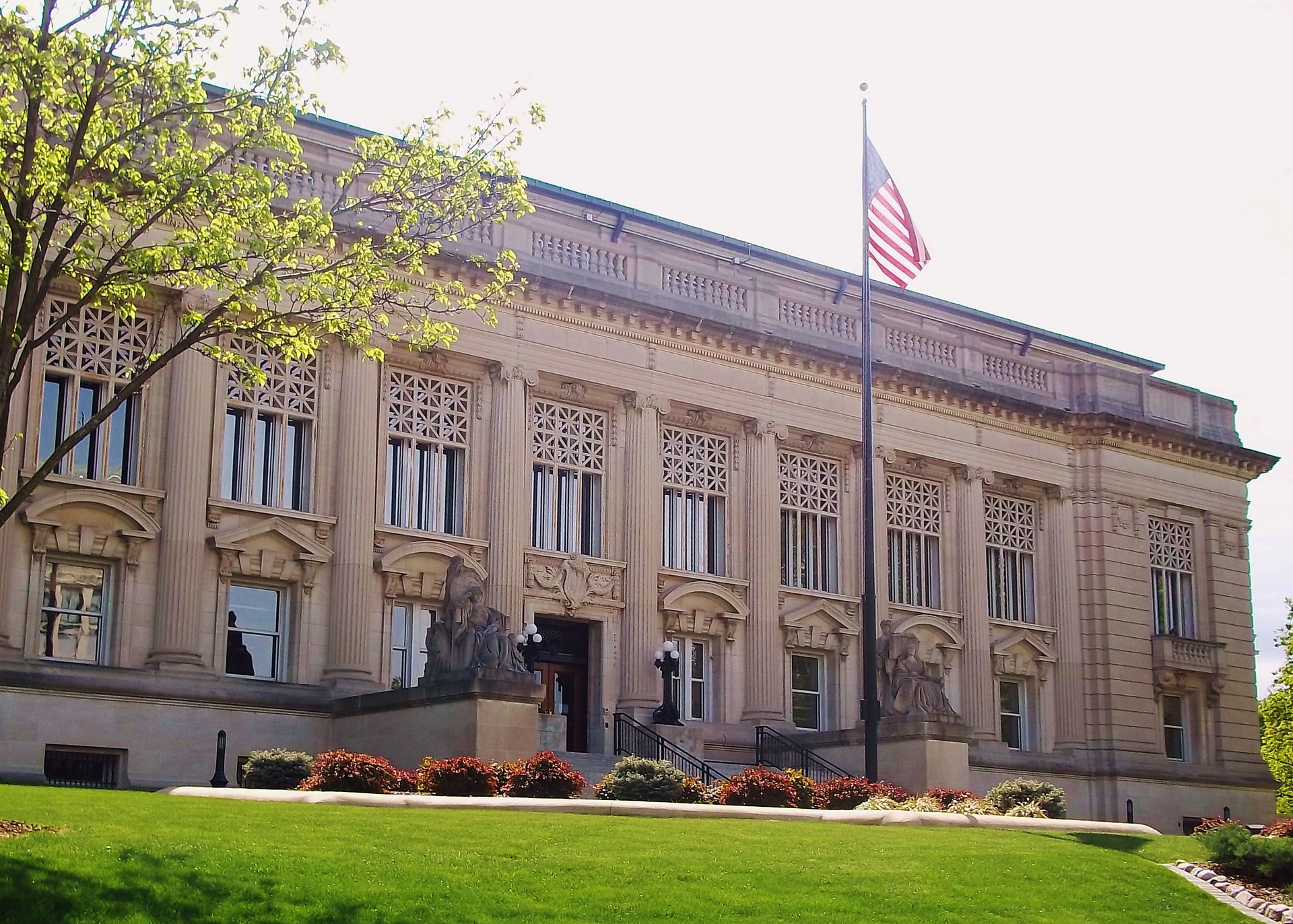 In April 2016, Illinois residents Colin Dew-Becker and Andrew Wu competed in a fantasy sports contest hosted by the website FanDuel. They each paid a total of $109: a $100 wager and a $9 fee to the company. Wu defeated Dew-Becker, and three days later Dew-Becker invoked an 1819 law called The Loss Recovery Act in order to recover his bet.

The Loss Recovery Act provides an avenue for the losing party of an illegal wager to recover the funds lost. Dew-Becker’s invocation of the Loss Recovery Act presupposes that FanDuel fantasy sports contests are gambling venues and therefore illegal. The Illinois Supreme Court took up the case to determine the legality of fantasy sports websites as online gambling venues.

On April 16, 2020, the state supreme court ruled that fantasy sports is a “game of skill” as opposed to a “game of chance” and therefore venues like FanDuel do not fall under the umbrella of illegal online gambling venues, nor do wagers placed on fantasy sports match-ups qualify as online gambling. Chief Justice Anne Burke wrote the majority opinion. Justice Lloyd Karmeier was the lone dissenter.

In the majority opinion, Justice Burke wrote “Because the outcomes of head-to-head DFS contests are predominately skill-based, we conclude that (Dew-Becker) was not engaged in ‘gambling’ with (Wu) as required… We determine here only that the DFS contest at issue in this case does not fall under the current legal definition of gambling.”

In his dissent, Justice Karmeier wrote, “Throughout the history of antigambling laws, courts have recognized the effort and ingenuity man has exerted to circumvent the law by disguising activities as legal or contests of skill although the intended appeal is to chance… The ingenuity exerted in head-to-head DFS contests duped the majority into believing it is a game of skill when truly it is a game of chance.”

Although the court upheld the legality of fantasy sports betting hosted by companies such as FanDuel, the five majority justices provided that state lawmakers are able to alter current regulations to manage daily fantasy sports contests.