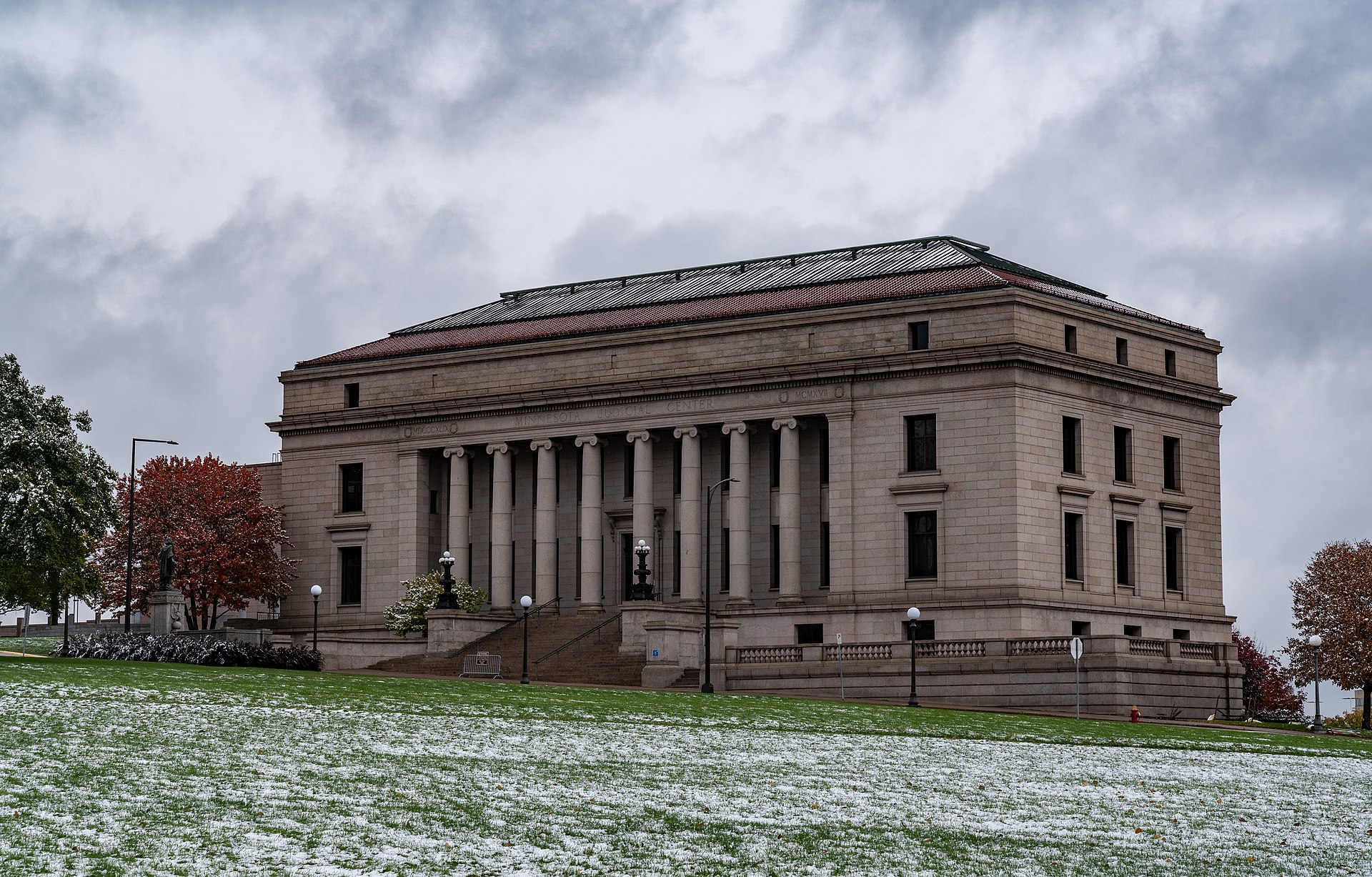 Gov. Tim Walz (D) appointed judge Susan Segal as chief judge of the Minnesota Court of Appeals on April 13. Segal will serve the remainder of Edward J. Cleary’s term as chief of the court, which ends on October 31, 2022. Cleary announced his retirement effective April 30 in the fall of 2019.

Segal becomes the second woman to serve as chief judge in the 36 years since the advent of the court. Walz first appointed her to the appellate court in November 2019 following the retirement of Jill Flaskamp Hallbrooks. Segal previously worked as an attorney at several firms and served as the Minneapolis City Attorney for twelve years.