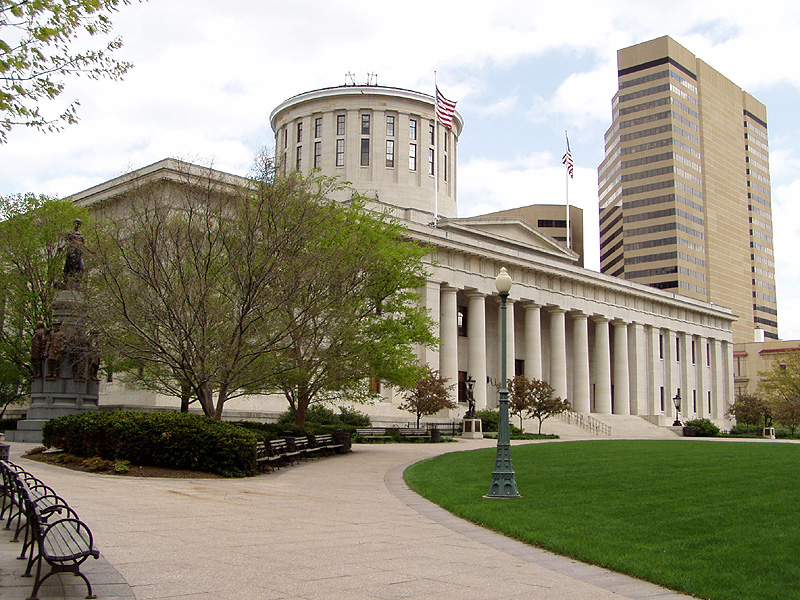 Ohio held a statewide primary on April 28, 2020. Originally scheduled for March 17, the election was postponed amid concerns of the coronavirus pandemic. The general election is November 3, 2020.

The primary was held largely by mail. As of 1 p.m. EDT on May 1, the Secretary of State’s office reported that there were 244,061 outstanding absentee and provisional ballots statewide. The following information is based on the unofficial results reported at that time.

A total of 16 out of 33 seats on the Ohio State Senate are up for election in 2020. Five incumbents, all Republicans, were not on the ballot. Of the 11 officeholders to file for re-election, two are Democrats and nine are Republicans. District 14 Sen. Terry Johnson (R) was the only incumbent to face a primary challenger. No incumbents were defeated.