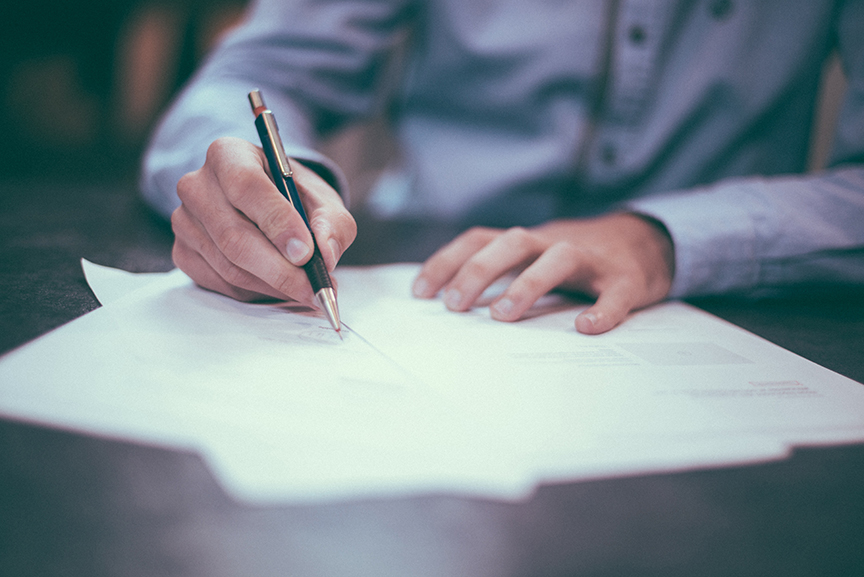 Candidates interested in running in the special election for Texas State Senate District 14 have until May 13, 2020, to file. The special general election is scheduled for July 14, 2020.

Due to the coronavirus pandemic, Governor Greg Abbott (R) scheduled the election for July instead of May 2, when it would normally have been held.

The special election was called after Kirk Watson (D) left office on April 30 to become the dean of the University of Houston’s Hobby School of Public Affairs. Watson served from 2007 to 2020.

Entering the 2020 election year, the Texas State Senate has 11 Democrats, 19 Republicans, and one vacancy. A majority in the chamber requires 16 seats. Texas has a Republican state government trifecta. A trifecta exists when one political party simultaneously holds the governor’s office and majorities in both state legislative chambers.