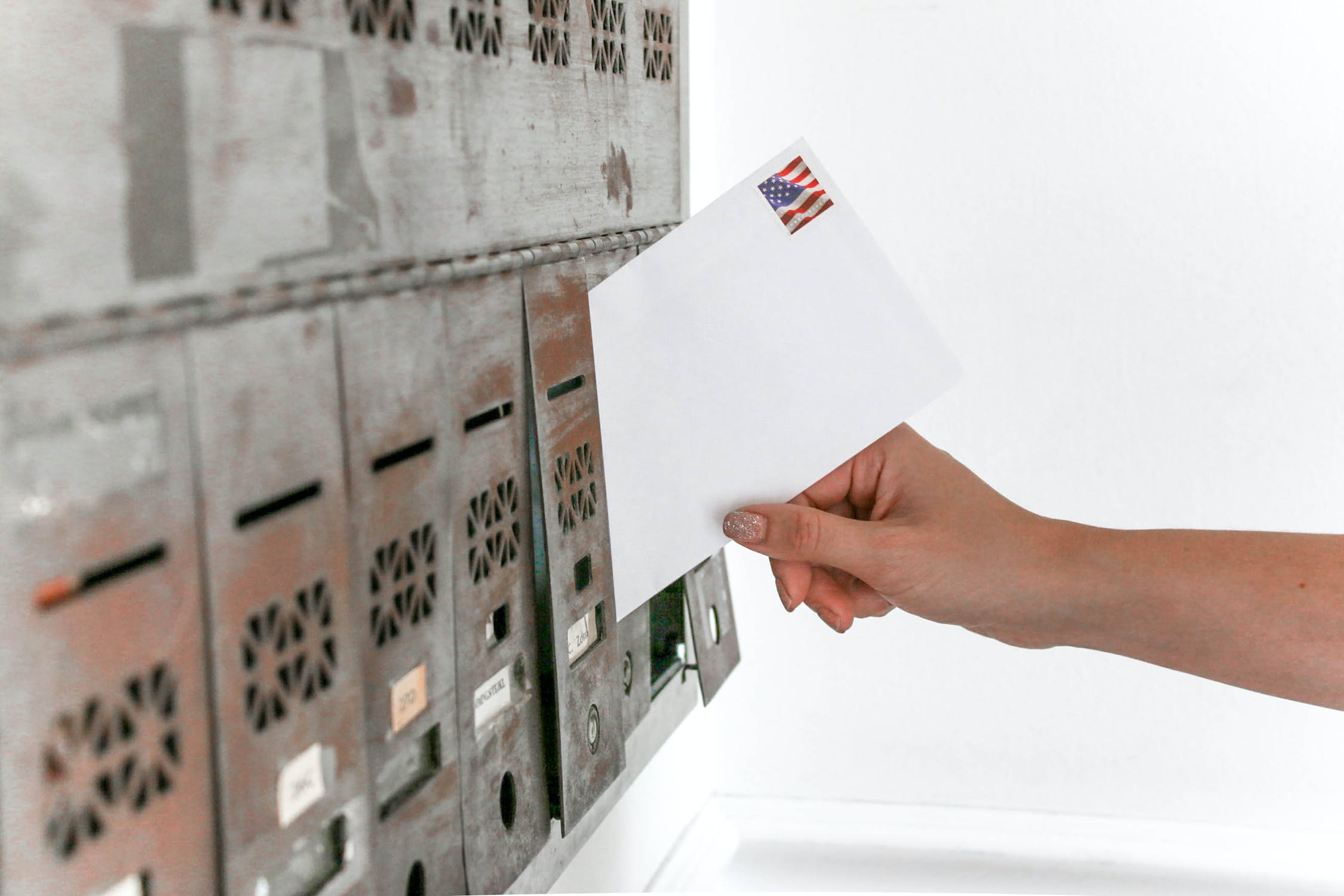 Ballots for Montana’s June 2 statewide primary elections will be mailed to voters beginning on May 8.

Voters can return completed ballots in the mail or in-person at their respective county election offices. All ballots must be received by election officials before 8:00 pm on June 2.

Primary elections in Montana are expected to be competitive this year with open races for U.S. House, attorney general, secretary of state, and governor. In 2016, President Donald Trump (R) defeated Hillary Clinton (D) in Montana 56.5-35.9%.

Montana’s state legislative lines will be redrawn following the 2020 Census. Montana is one of six states where state legislative redistricting is handled by an independent commission rather than the legislature. The majority and minority leaders of both chambers select one member each. Those four members then agree upon a fifth member to serve as the chair. No public officials may serve on the commission.