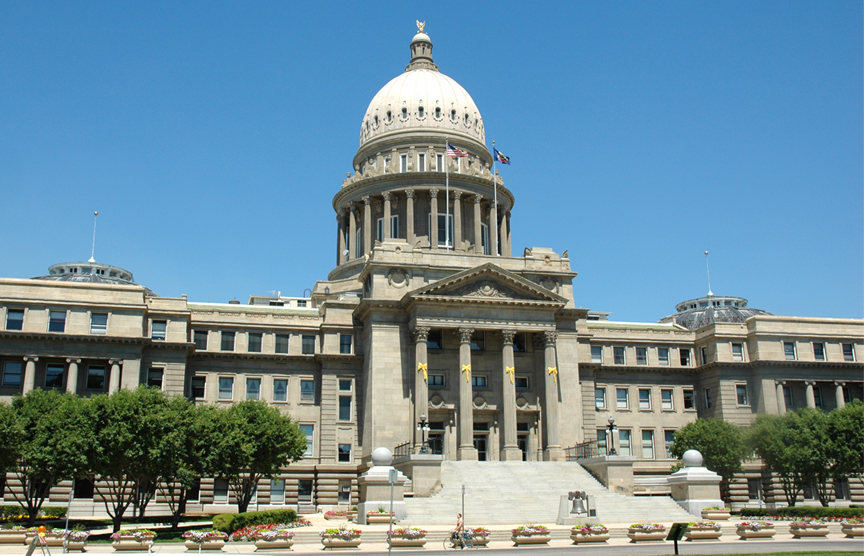 Idaho State Representative Thyra Stevenson (R)—who represented District 6A—died on May 11. She had been hospitalized after suffering a heart attack May 4. Stevenson held her district’s seat from 2012 to 2014 and from 2016 until her death.

Stevenson was running for re-election to a fourth term in the state House against Aaron von Ehlinger. Because she died after the ballot was finalized, Stevenson’s name will still appear on the Republican primary ballot. No Democratic candidates filed to run in this district.

Idaho’s primary elections were originally scheduled to take place on May 19. Due to the coronavirus pandemic, however, Gov. Brad Little (R) and Secretary of State Lawerence Denney (R) announced that the election would take place entirely by mail. Under this revised procedure, mail-in ballots must be returned by June 2.

Idaho state law requires the governor to fill vacancies in the state legislature by appointment. The Republican committee in the 6th District has 15 days from the date on which the vacancy occurred—May 26—to submit a list of three recommended candidates to the governor. The governor is then responsible for selecting a new representative from the list. Stevenson’s seat is the only current vacancy in the majority-Republican state House.