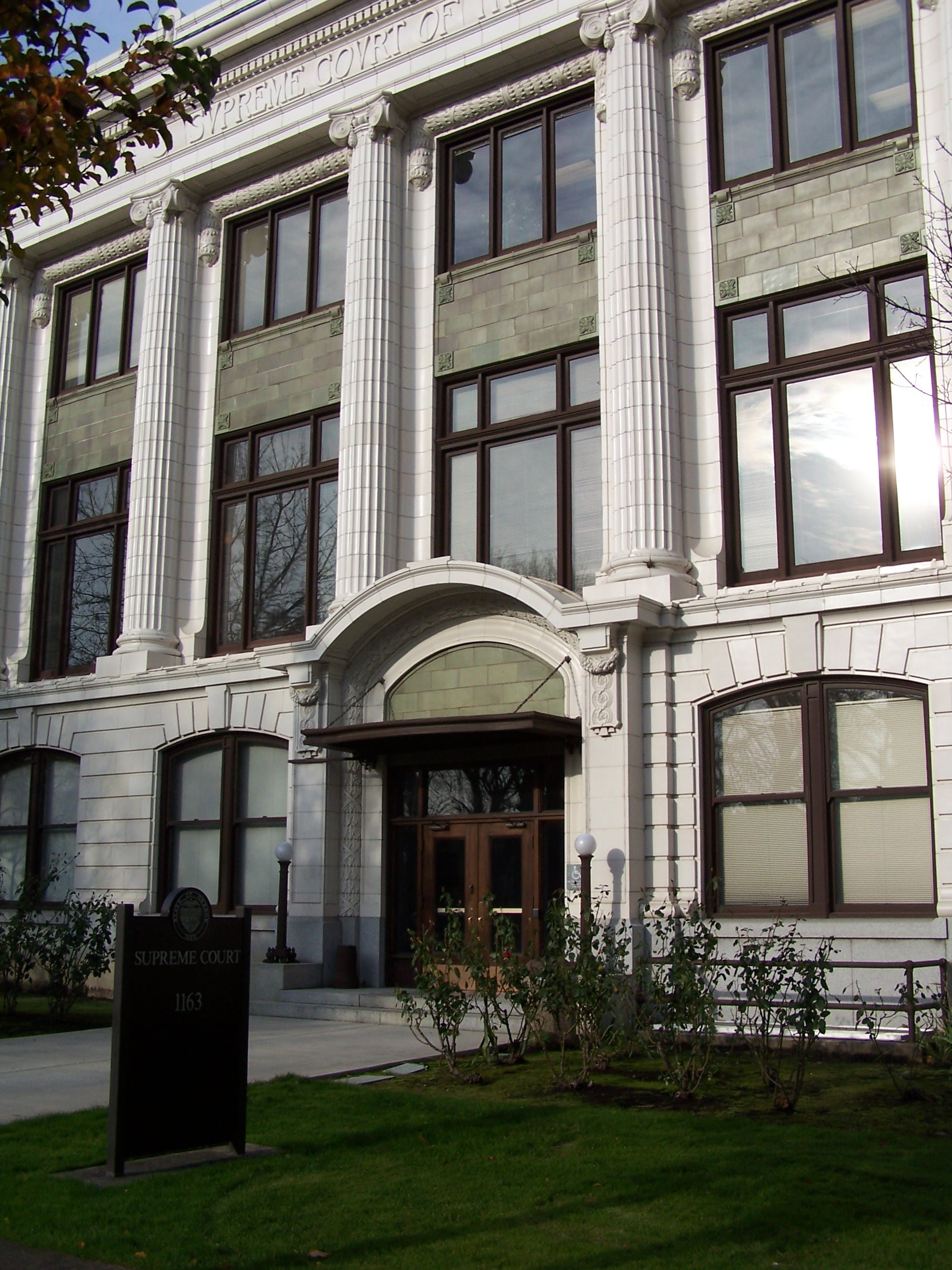 Primaries are taking place for three positions on the Oregon Supreme Court on May 19, 2020. The Position 1 primary is the only contested primary, between current Justice Thomas Balmer and Van Pounds.

Van Pounds works in the Oregon Department of Consumer and Business Services. He ran for a seat on the Oregon Supreme Court in 2018, but was defeated by Justice Meagan Flynn. Flynn had been appointed by Governor Kate Brown (D) in 2017.

The Oregon Constitution establishes non-partisan election as the mode of selection for state court justices. In the event of vacancies, justices are appointed by the governor.