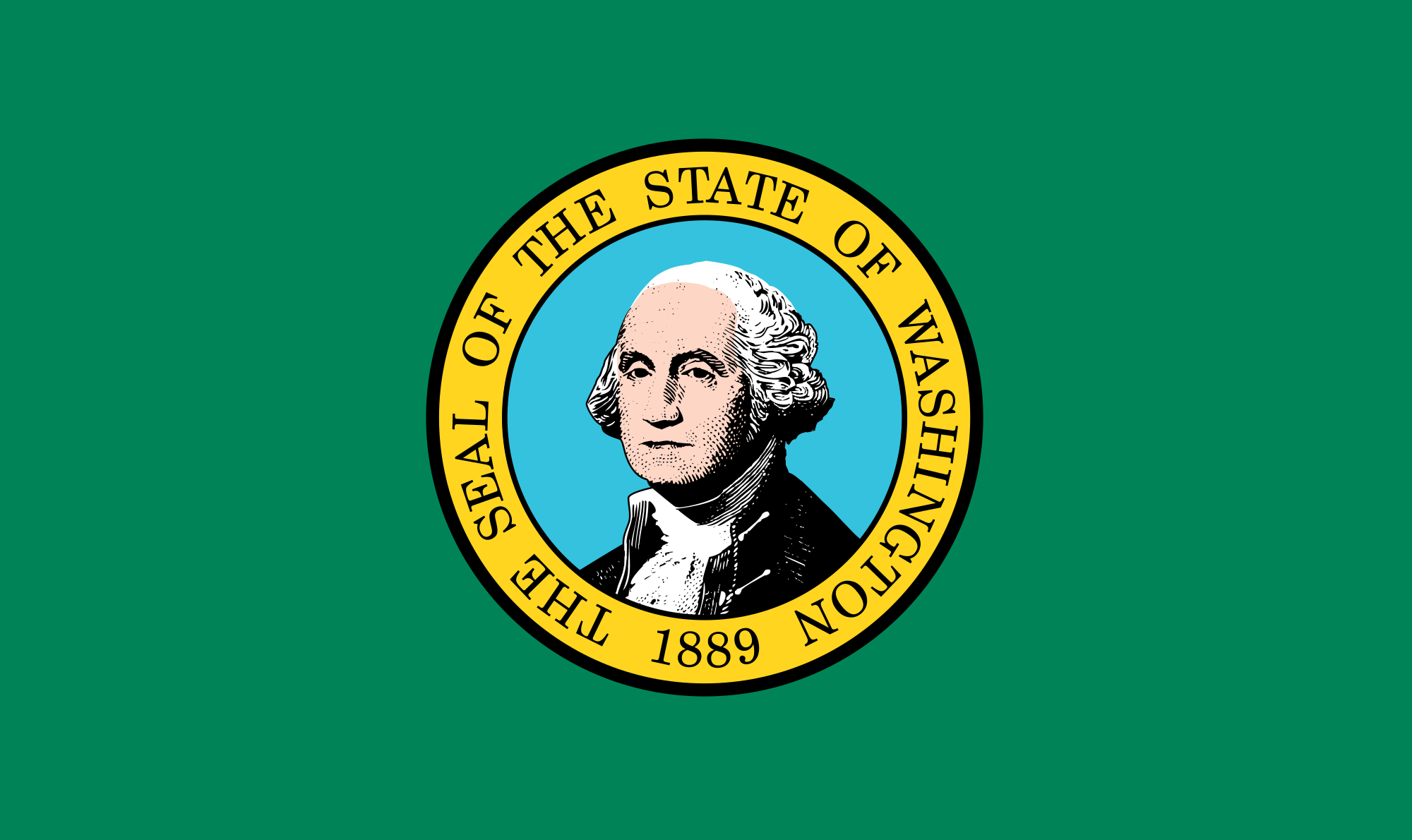 On May 15, the statewide filing deadline passed to run for elected office in Washington state. Candidates filed for the following state-level offices:

Washington has a Democratic state government trifecta. A trifecta exists when one political party simultaneously holds the governor’s office and majorities in both state legislative chambers.