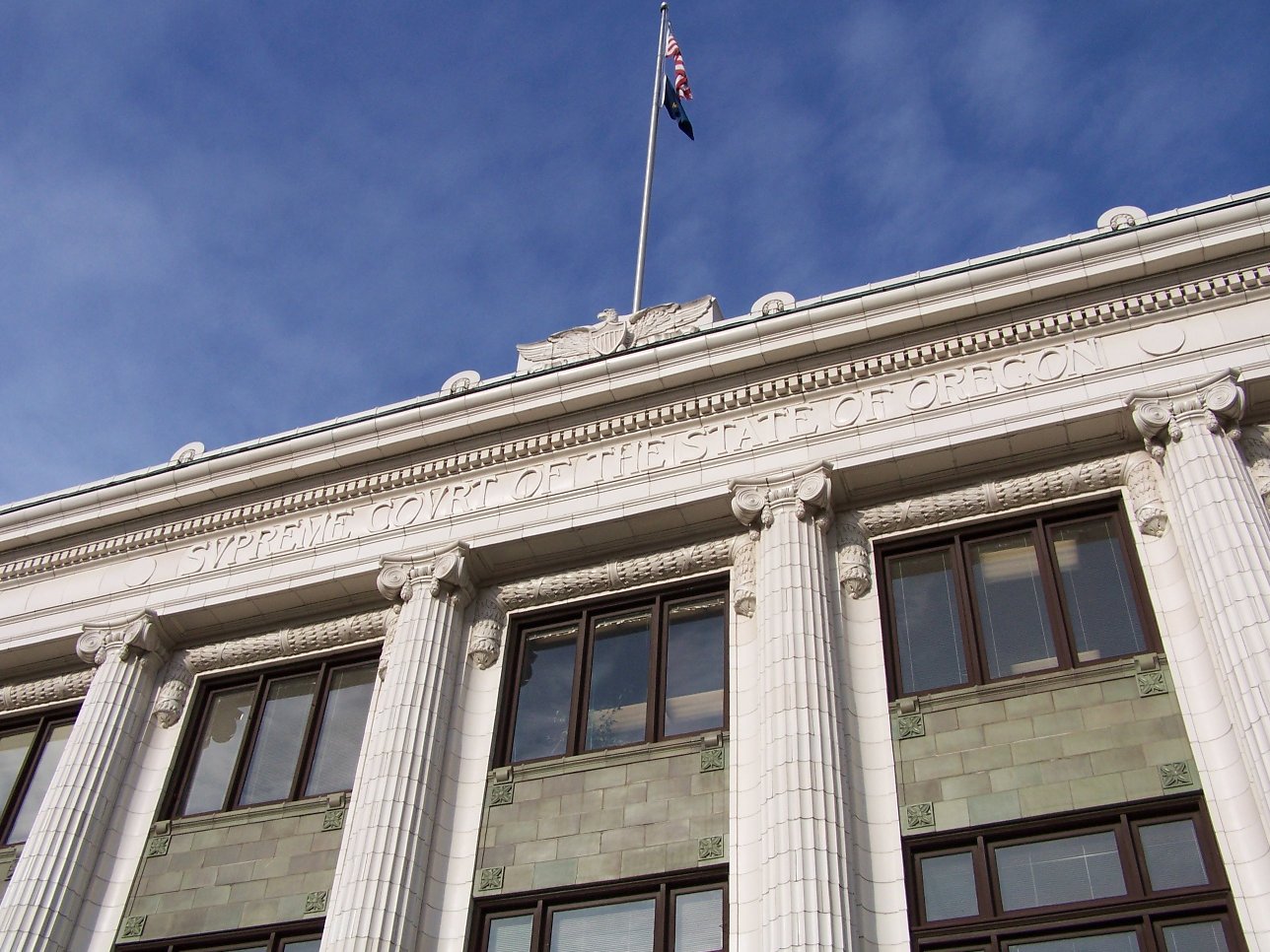 Thomas Balmer won re-election to the Oregon Supreme Court, Position 1, on May 19. He defeated challenger Van Pounds. According to unofficial results, Balmer received 71.5% of the vote to Pounds’ 28.1%. In Oregon, candidates in nonpartisan primaries can win an election outright if they receive over 50% of the vote in the primary.

Balmer, the court’s most senior member, was appointed in 2001 by Gov. John Kitzhaber (D). He was re-elected in 2002, 2008, and 2014, running unopposed in each race. Balmer served as chief justice from 2012 to 2018. He was endorsed by The Oregonian, the Bend Bulletin, and the Eugene Weekly editorial boards in the primary.

Pounds worked as a policy analyst and chief of enforcement and securities at the Oregon Department of Business and Consumer Services. He previously worked as an attorney with the Missouri Department of Revenue. Pounds was recommended by the Oregon Right to Life PAC and endorsed by the Taxpayer Association of Oregon in the primary.

Two other incumbents justices, Chris Garrett and Martha Walters, were also up for re-election. Both ran unopposed in their primaries.

The Oregon Constitution establishes nonpartisan elections as the mode of selection for state court justices. In the event of a vacancy, justices are appointed by the governor. All seven justices currently serving on the Oregon Supreme Court were appointed by Democratic governors.