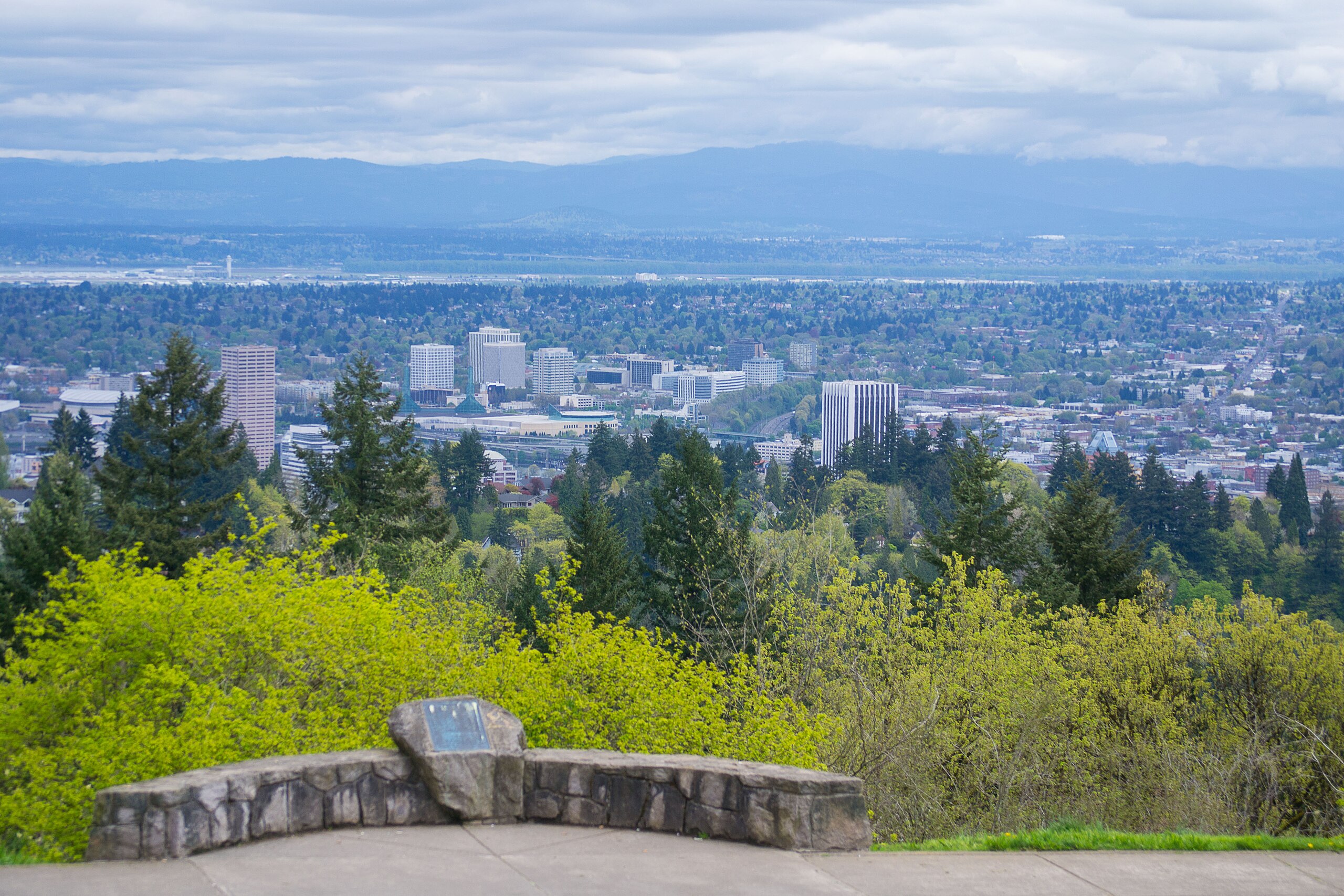 Voters in the Portland Metro area in Oregon approved Measure 26-210 on Tuesday, authorizing an income surtax and business tax to fund homeless services. The measure authorizes a 1% tax on household income above $200,000 and individual income above $150,000 and a 1% profit tax on businesses with gross receipts higher than $5 million. The income tax was designed to be on resident and non-resident income earned within the Metro area.

Portland voters also approved Measure 26-209 to authorize the renewal of the city’s gas tax for four years at a rate of $0.10 per gallon and dedicate revenues to infrastructure repairs. City officials estimated the gas tax would raise $74.5 million over four years. The $0.10 gas tax was first approved in 2016. Vote totals available as of Wednesday afternoon showed voters approving Measure 26-209 by a vote of 77% to 23%. The measure was approved in each county.