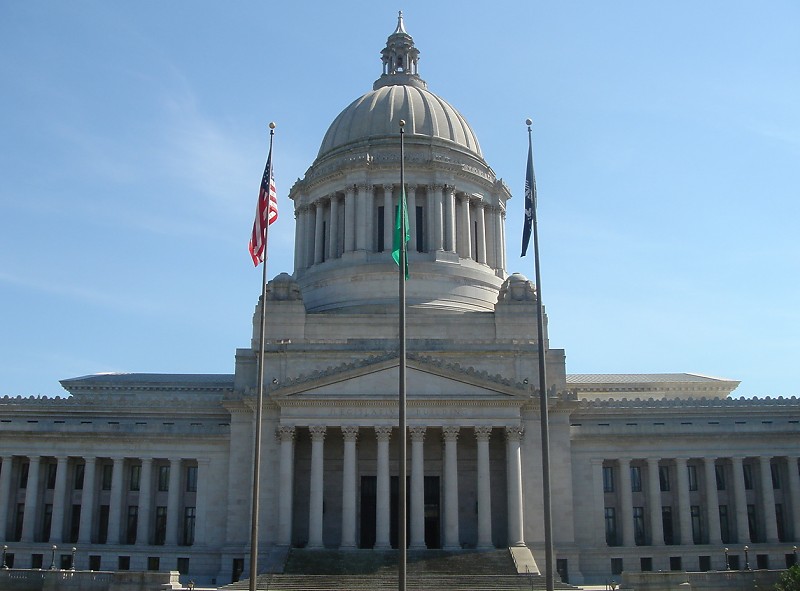 The Snohomish County Council made a state legislative appointment to each chamber of the Washington State Legislature May 13.

The council appointed June Robinson (D) to represent District 38 in the Washington State Senate, following the resignation of former Sen. John McCoy (D) from the chamber last month. Robinson previously represented the District 38-Position 1 seat in the state House since 2013. She had already declared her candidacy for the special election to fill McCoy’s seat at the time of her appointment. Robinson will serve in the state senate until the certification of the special election results, which take place 21 days after the general election on Nov. 3 The winner will serve the remaining two years of McCoy’s term.

The council filled the House vacancy left by Robinson’s elevation that same day, appointing Emily Wicks to the Position 1 seat in District 38. She will serve the remainder of Robinson’s unexpired term in the house, set to end on January 11, 2021. Wicks has also filed for re-election.

All 98 seats in the Washington House of Representatives are up for election in 2020. Roughly half the seats in the Washing State Senate are up for election this year as well, as senators serve staggered four-year terms. Washington currently has a Democratic state government trifecta, with the Democratic Party holding the governorship and majorities in both chambers of the state legislature. The state has had 14 years of Democratic trifectas and no Republican trifectas since 1992.