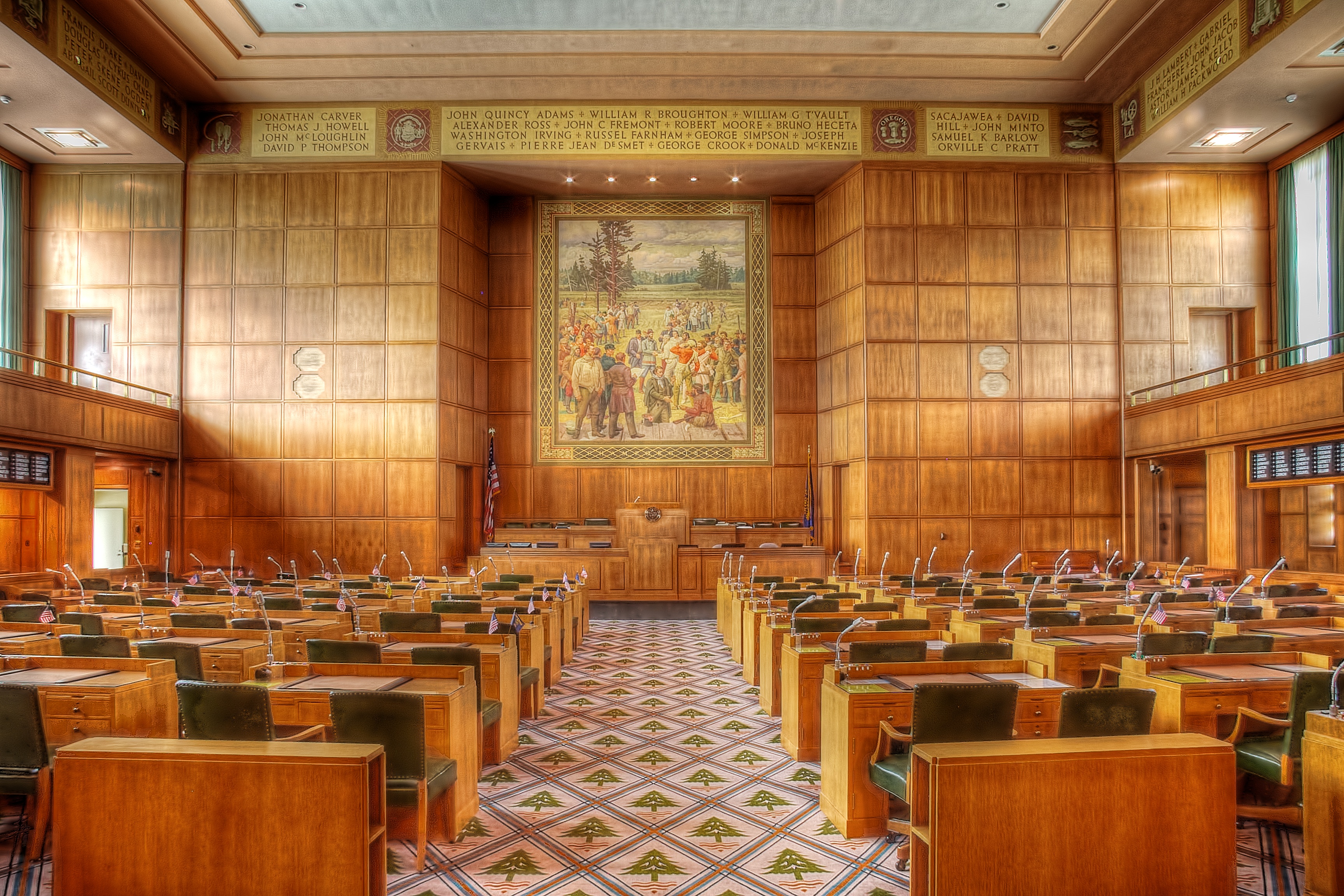 May 19, 2020, was the ballot return due date for voters participating in Oregon’s 2020 primary elections. This year, 16 of the 30 seats in the state senate and all 60 seats in the state house are up for election. There were 33 contested state legislative primaries, six of which were for state senate seats and 27 of which were for state house seats. Twenty of the contested primaries were Democratic races and 13 were Republican. Oregon’s 33 contested primaries are a 32% increase from the 25 held in 2018 and are the most since at least 2010.

In all, 189 major-party candidates filed for state legislative seats in Oregon this year, including 104 Democrats and 85 Republicans. This is an 18% increase from the 160 candidates who filed in 2018.

Four incumbents faced primary challengers: state Sens. Ginny Burdick (D-18) and Bill Hansell (R-29) and state Reps. Paul Holvey (D-08) and Rob Nosse (D-42). All four advanced to the general election. An incumbent seeking re-election will appear on the general election ballot for 12 of the 16 senate districts and 48 of the 60 state house districts.

Oregon’s only state legislative district with both a contested Democratic primary and a contested Republican primary was House District 32. Located in Oregon’s northwestern corner, District 32 is currently represented by Tiffiny Mitchell, who is not running for re-election. Mitchell was the target of a recall campaign in 2019 that did not make the ballot.

The winners of the general election will be responsible for drawing up new state legislative and congressional district boundaries after the 2020 census is completed.