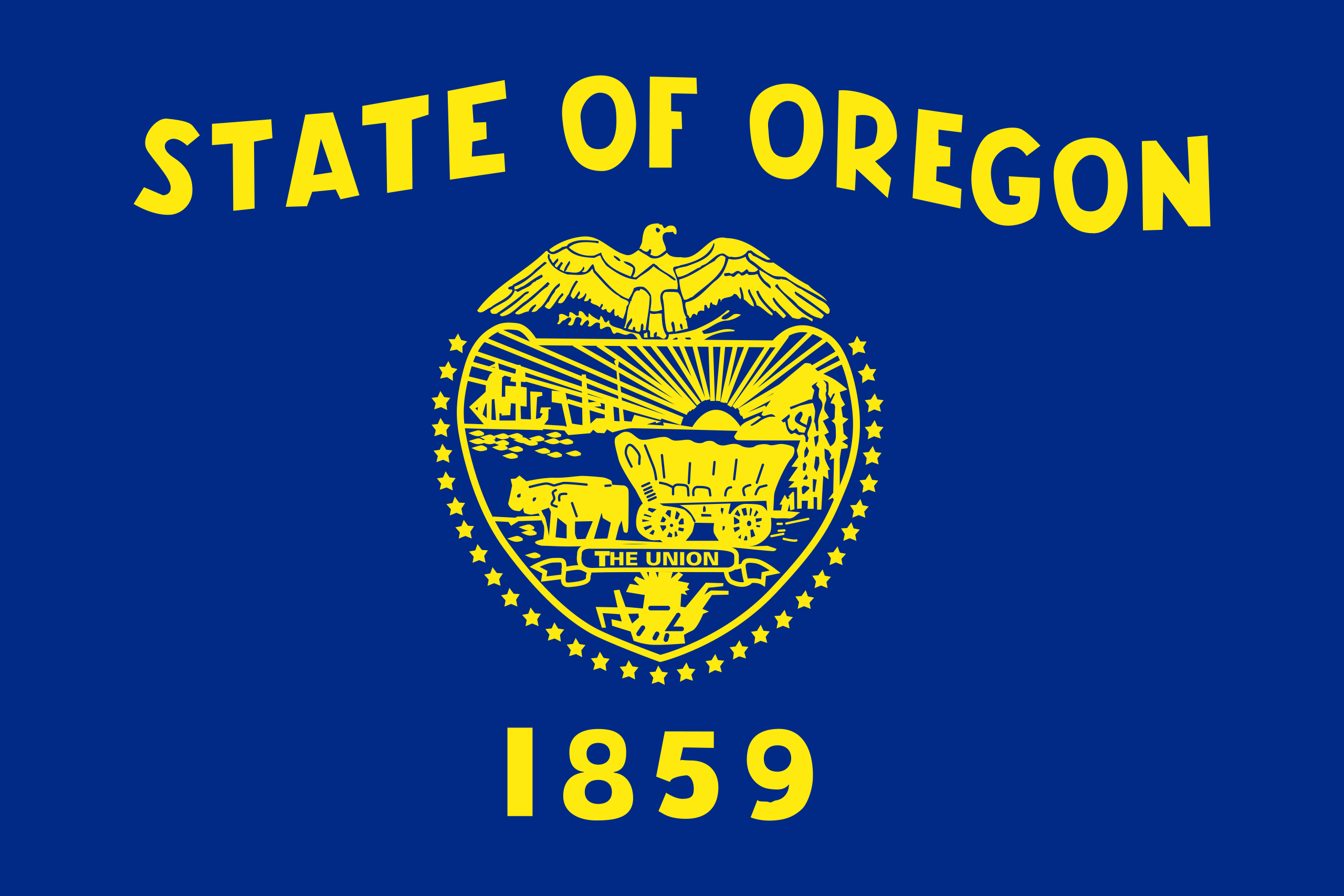 Shemia Fagan became the presumptive Democratic nominee for Oregon Secretary of State on May 22 after her opponent Mark Hass conceded. As of May 25, Fagan received 36.2% of the votes to Hass’s 35.6%, a margin of 3,343 votes. Jamie McLeod-Skinner, received 27.5% of the vote.

Oregon elections are conducted entirely by mail. Preliminary results released on May 19 showed Hass with a lead over Fagan. By late Wednesday, Fagan had taken the lead as additional mail-in ballots were counted.

Fagan, a state senator, said she “spent her career fighting for working Oregonians, holding big corporations accountable, and speaking truth to power.” She received endorsements from the Oregon AFL-CIO and Planned Parenthood PAC.

Hass, also a state senator, said he had “experience in getting big things passed into law” and had “specialized in the very things required of the Secretary of State.” He was endorsed by former Gov. John Kitzhaber (D) and The Oregonian.

McLeod-Skinner, the 2018 Democratic nominee for Oregon’s 2nd Congressional District, said she was “the only candidate who has developed and implemented policy systems for land, water, and natural resource management.” She received endorsements from the Sierra Club of Oregon and Our Revolution Portland.

Unlike many states, Oregon’s secretary of state is first in the line of succession to the governorship. There is no lieutenant governor in Oregon. Four governors, including incumbent Kate Brown (D), were originally secretaries of state who succeeded to the office following a vacancy in the governorship.

Oregon is one of 14 states with divided triplex control, with a Democratic governor, a Democratic attorney general, and a Republican secretary of state. Incumbent Secretary of State Bev Clarno (R) was appointed to the office following the death of Dennis Richardson (R) in February 2019. Clarno did not seek a full term in 2020.