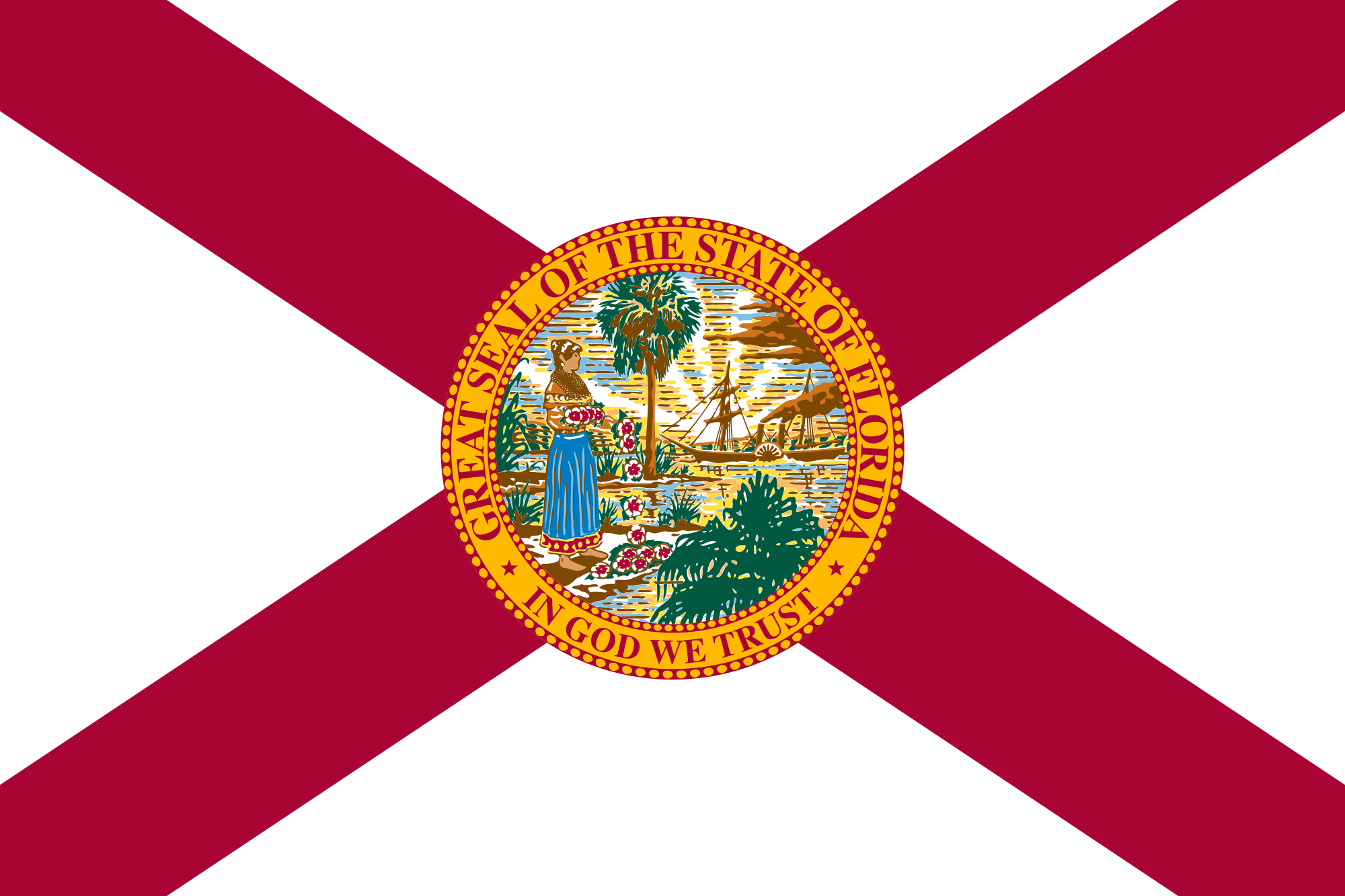 On May 24, 2020, U.S. District Judge Robert Hinkle ruled that Florida cannot prevent felony convicts from voting based on fines, fees, or restitution they are unable to pay.

Florida voters approved Amendment 4, a citizen initiative, in 2018 by a vote of 65% in favor to 35% against. The initiative was designed to automatically restore the right to vote for people with prior felony convictions, except those convicted of murder or a felony sexual offense. Under the amendment, voting rights would be restored upon completion of their sentences, including prison, parole, and probation.

Senate Bill 7066 was signed into law by Florida Governor Ron DeSantis (R) in June 2019. The bill required convicted felons to complete “all terms of sentence” including full payment of restitution, or any fines, fees, or costs resulting from the conviction before regaining the right to vote. In August 2019, DeSantis asked the Florida Supreme Court for an advisory opinion concerning whether “all terms of sentence” included legal financial obligations (court fees, fines, restitution) and on January 16, 2020, the supreme court found that “all terms of sentence” does include the satisfaction of all legal financial obligations.

Five lawsuits against Senate Bill 7066 were consolidated into one— Kevin Leon Jones et al. vs Ron DeSantis et al.— and the case went to trial on April 27, 2020. Plaintiffs included the American Civil Liberties Union (ACLU), the NAACP Legal Defense and Educational Fund Inc., the Brennan Center for Justice, and the Campaign Legal Fund of Washington, D.C. The original plaintiffs in the case were 17 individual plaintiffs and three organizations: the Florida State Conference of the NAACP, the Orange County Branch of the NAACP, and the League of Women Voters of Florida.

Hinkle said that felons (a) who could not afford an attorney and were therefore appointed one and (b) who had their legal financial obligations converted to civil liens could register to vote. Other felons who are unable to pay their financial obligations can request a determination from Florida Secretary of State Laurel Lee (R), who must issue the determination within 21 days and must include information such as how much money is owed and how the state calculated the amount. If the Secretary of State does not issue the determination within 21 days of receipt, the felon may register to vote.

The plaintiffs argued that provisions of SB 7066 that conditioned voting on the payment of legal financial obligations violated the following:

The ruling was expected to be appealed by the state.

In October 2019, Hinkle granted a preliminary injunction in Jones v DeSantis case, which applied only to the 17 individual plaintiffs, and provided that the individuals could not be stopped from voting based on the inability to pay legal financial obligations. The state appealed the ruling, and the ruling was later upheld by the 11th Circuit Court of Appeals.

As of 2018, Florida was one of four states—the three others are Iowa, Kentucky, and Virginia—where convicted felons do not regain the right to vote, until and unless a state officer or board restores an individual’s voting rights.