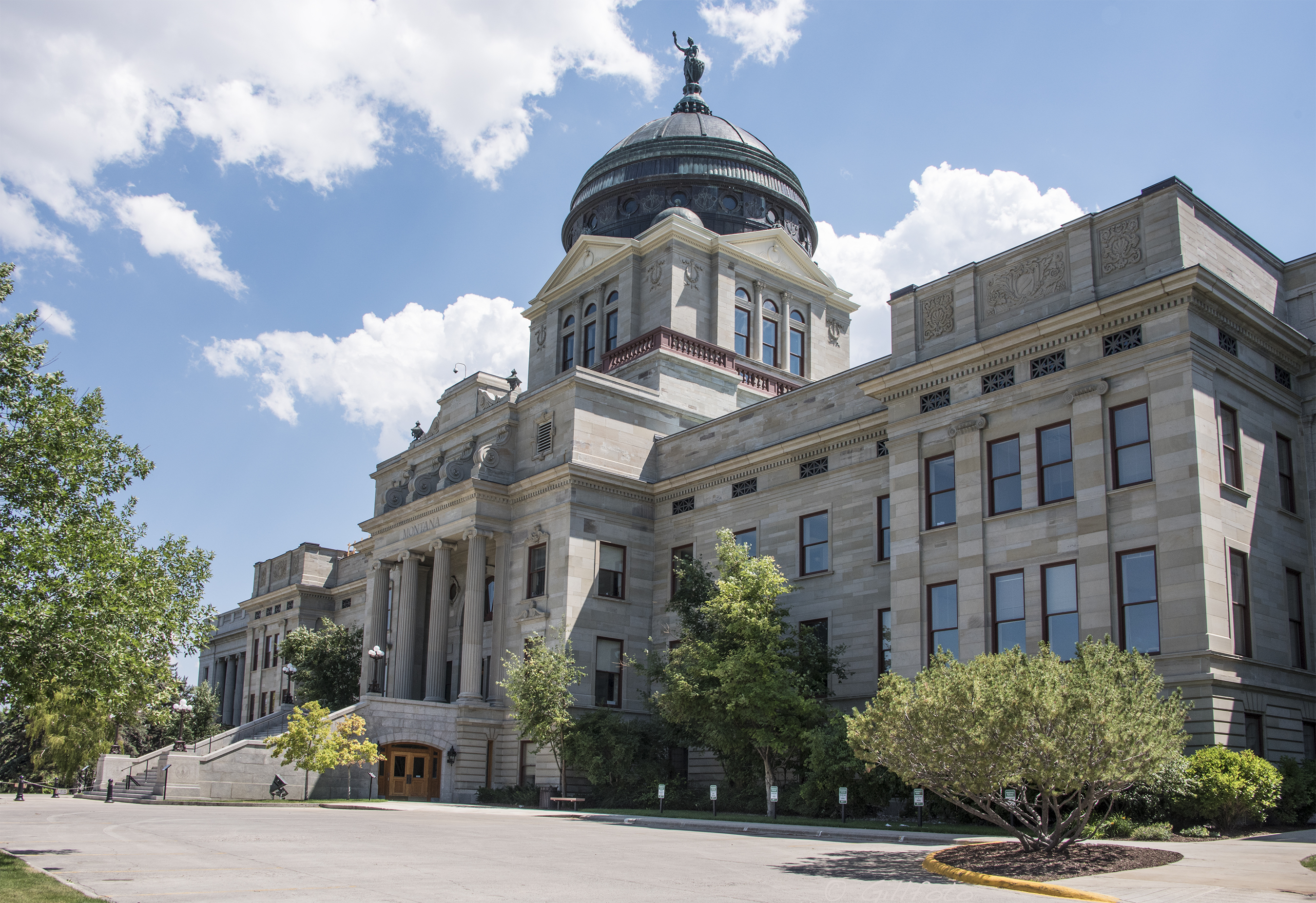 U.S. Rep. Greg Gianforte (R-Mont.) defeated Attorney General Tim Fox (R) and state Sen. Al Olszewski (R-06) to win the Republican nomination for governor of Montana. As of 9:05 p.m. Mountain Time, Gianforte had received 52.8% of the vote to Fox’s 28.7% and Olszewski’s 18.5%.
Gianforte was also the party’s nominee for governor in 2016. He lost the general election to now-Gov. Steve Bullock (D), 50.2% to 46.4%.
Bullock is term-limited and cannot run for re-election. Gianforte will face the winner of the Democratic primary in the general election.
The general election is expected to be competitive with major race forecasters rating it as a toss-up. The 2012 and 2016 gubernatorial elections were decided by margins of 1.6 and 3.9 percentage points, respectively.