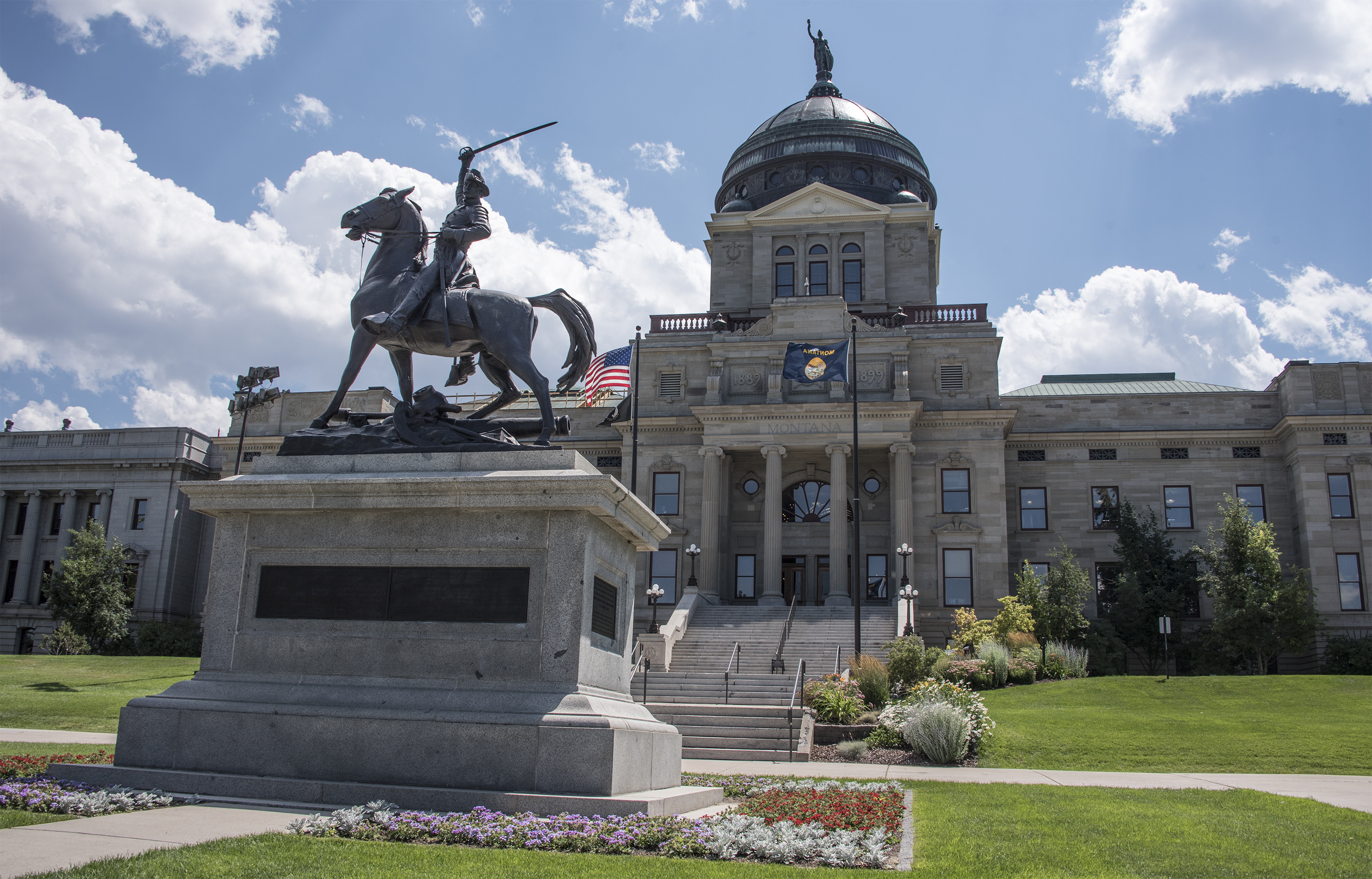 Lt. Gov. Mike Cooney (D) defeated businesswoman Whitney Williams (D) to win the Democratic gubernatorial nomination in Montana. As of 11:03 p.m. Mountain Time, Cooney had received 55.7% of the vote to Williams’ 44.3%. Cooney campaigned as a continuation of Gov. Steve Bullock’s (D) two-term administration. As lieutenant governor, Cooney ran with Bullock on a joint ticket in 2016. Bullock faced Greg Gianforte (R) in the general election and won with 50.3% of the vote to Gianforte’s 46.4%. The 2020 general election will feature Cooney versus U.S. Rep. Gianforte, who won the GOP nomination for the second cycle in a row.
The general election is expected to be competitive with major race forecasters rating it as a toss-up. The 2012 and 2016 gubernatorial elections were decided by margins of 1.6 and 3.9 percentage points, respectively.