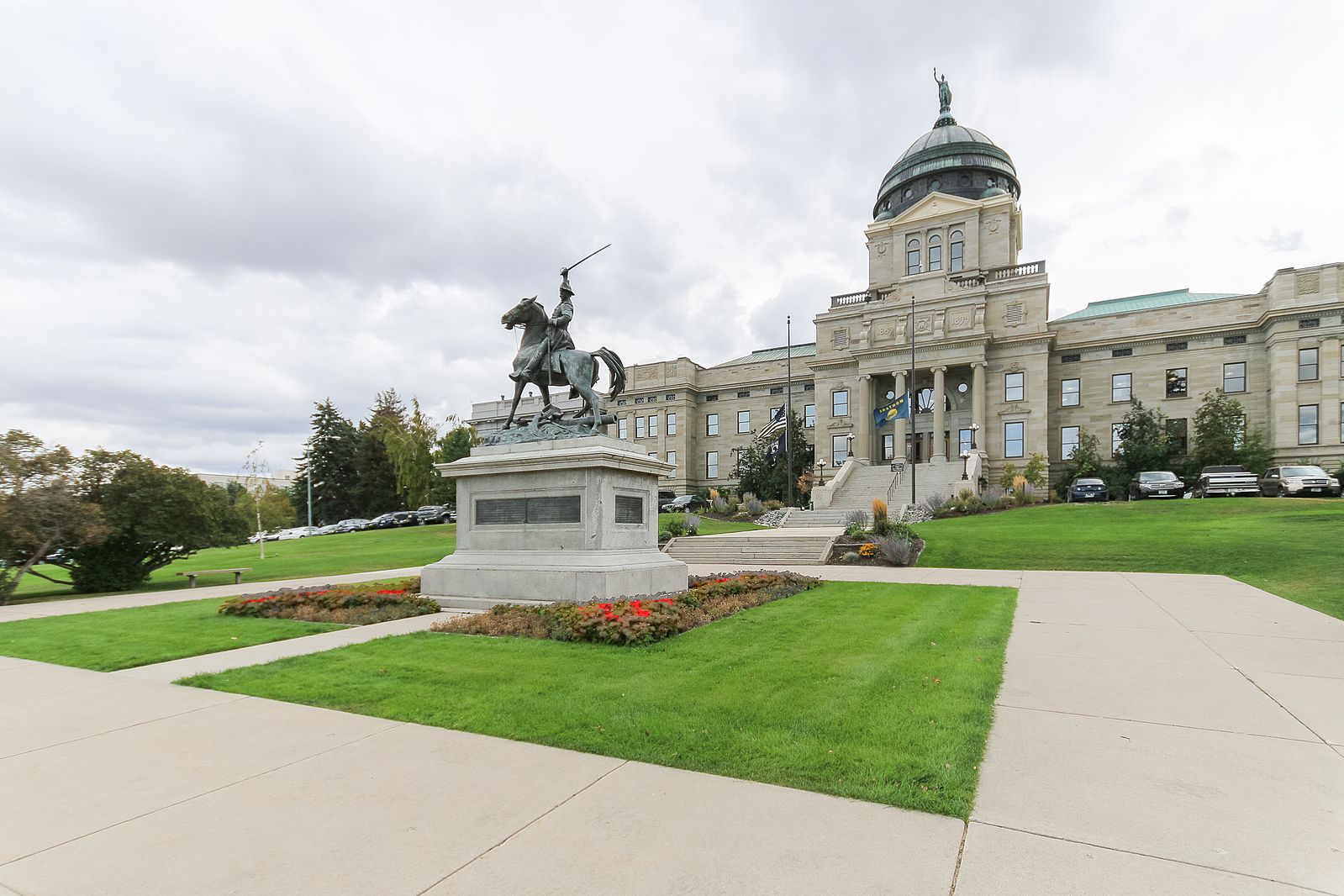 Christi Jacobsen defeated state Sen. Scott Sales, former Secretary of State Brad Johnson, and three others to win the Republican nomination for secretary of state in Montana. Jacobsen received 29.4% of the vote compared to Sales’ 25.3% and Brad Johnson’s 23.1%. No other candidate received more than 15% of the vote.

Jacobsen currently serves as Montana’s deputy secretary of state. She said, “I’m running because I’m the most qualified candidate. I have the experience of the job, so I can hit the ground running on Day One.” She received endorsements from Susan B. Anthony List and current Secretary of State Corey Stapleton (R).

Jacobsen will face state Sen. Bryce Bennett (D) in the general election, which is expected to be competitive. The Democratic Association of Secretaries of State listed Montana as a target office.

In addition to overseeing elections and business filings, the secretary of state in Montana serves as one of five members on the Land Board, which is responsible for overseeing the state’s public lands held in trust for schools. The five seats are filled by five state executives: the governor, attorney general, secretary of state, auditor, and superintendent of public instruction. Republicans currently hold a 4-1 majority. In 2020, four of the five positions represented on the Land Board are open.