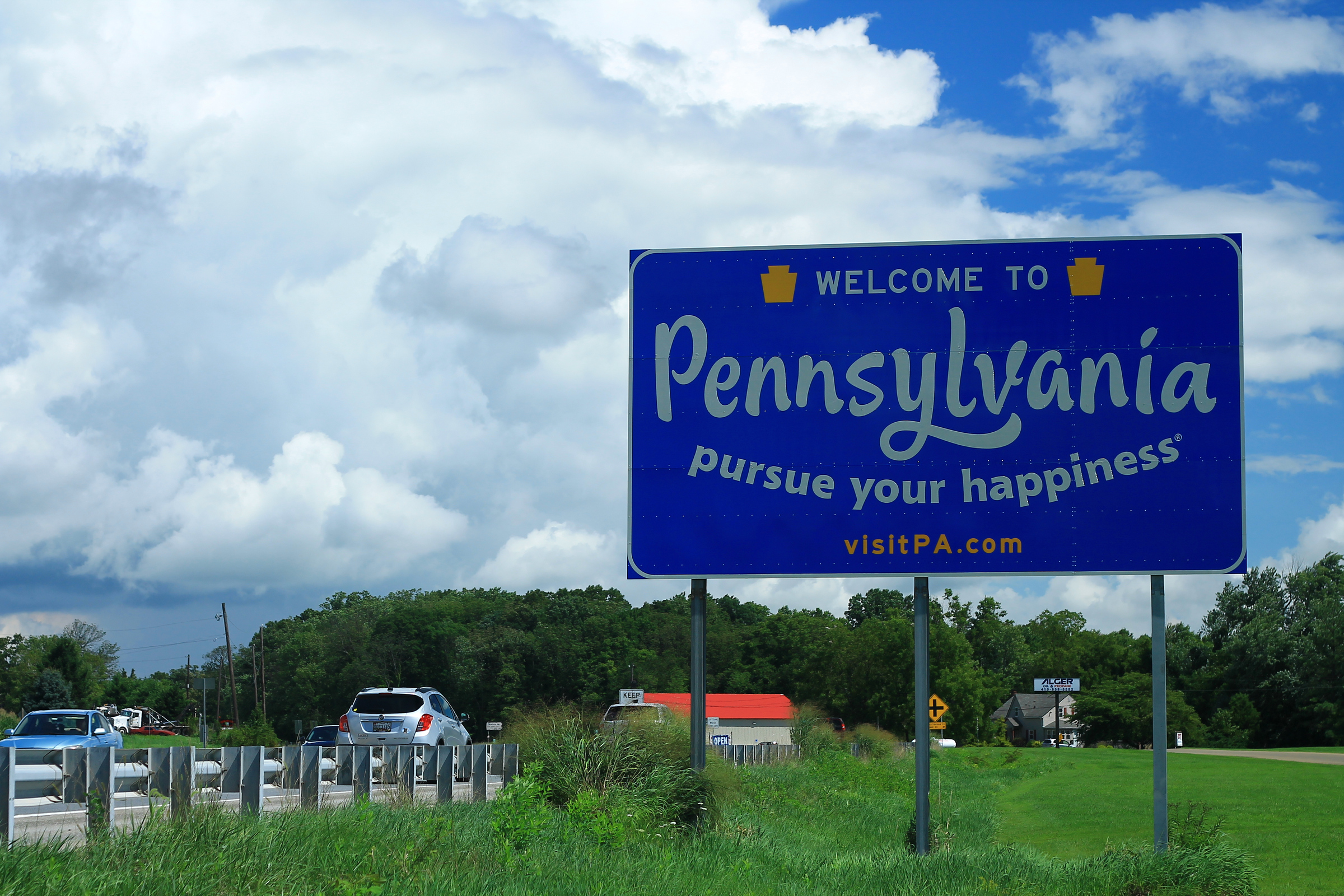 On June 3, Pennsylvania Gov. Tom Wolf (D) announced that he would let the state’s stay-at-home order expire on June 4 at 11:59 p.m. There are currently 10 red-phase counties under the stay-at-home order. Wolf announced on June 3 that those counties could move into the yellow-phase on June 5. When that happens, all counties in Pennsylvania will either be in the yellow-phase or green-phase of Wolf’s reopening plan.