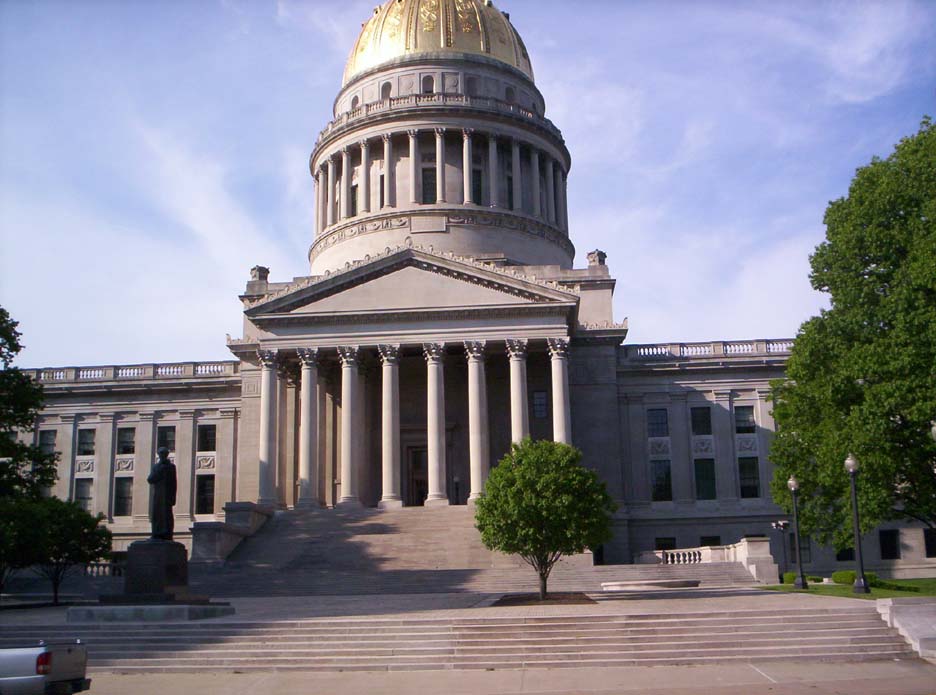 Gov. Jim Justice defeated former Secretary of Commerce Woody Thrasher, former state Del. Mike Folk, and four others to win the Republican nomination for governor in West Virginia. As of 8:33 p.m. Eastern Time, Justice had received 66% of the vote to Thrasher’s 18% and Folk’s 9% with 8% of precincts reporting. None of the remaining candidates received over 5% of the vote.
Justice was first elected governor as a Democrat in 2016, defeating Bill Cole (R), 49% to 42%. He switched parties to become a Republican the following year. Justice is the sixth incumbent Republican governor to seek re-election in West Virginia’s history.
The race featured a high level of self-financing. According to campaign finance reports, Justice contributed $1.5 million to his campaign. Thrasher and Folk contributed roughly $3.4 million and $261,000 to their campaigns, respectively.
Justice was endorsed by President Donald Trump (R). In 2016, Trump won 68.6% of the vote in West Virginia, his largest vote share in any state in that presidential election.
Justice will face the winner of the Democratic primary in the November general election.