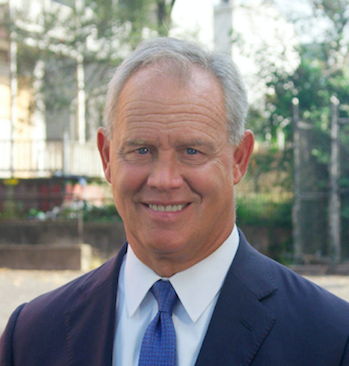 Pennsylvania House Speaker Mike Turzai (R) resigned from the legislature on June 15 to take a job in the private sector. He was first elected as a state Representative in 2001 and had announced in January that he would not run for election in 2020. Turzai had served as Speaker of the House since January 2015. He previously served as the House majority leader from 2011 to 2014.

The Morning Call reported that Turzai has expressed an interest in running for governor in 2022. He was a 2018 gubernatorial candidate but withdrew from the race before the filing deadline and ran for re-election to the state House of Representatives that year instead. Incumbent Gov. Tom Wolf (D) will be prevented by term limits from seeking re-election in 2022.

The Pennsylvania House of Representatives is among 22 state legislative chambers Ballotpedia has identified as battleground chambers for 2020. Democrats would need to flip nine of 203 seats in order to gain control of the chamber. Republicans will maintain control of the chamber if they lose partisan control of eight seats or fewer. In the 2018 elections, 31 races were decided by a margin of 10% or smaller.