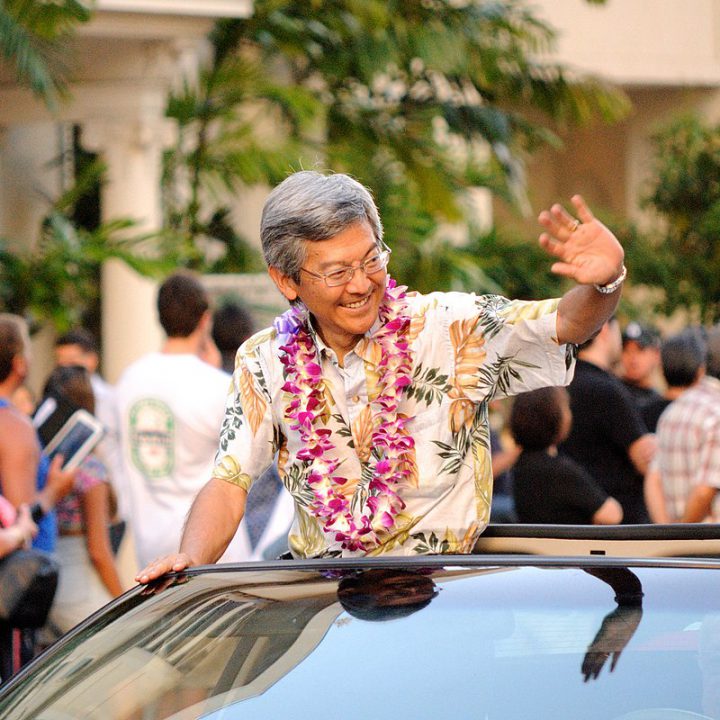 Hawaii state Senator Breene Harimoto (D) died on June 18. He had represented District 16 in the Hawaii State Senate since 2014 and previously served on the Honolulu City Council from 2012 to 2014. Governor David Ige (D) has sixty days to appoint a replacement to represent Harimoto’s district in the chamber.