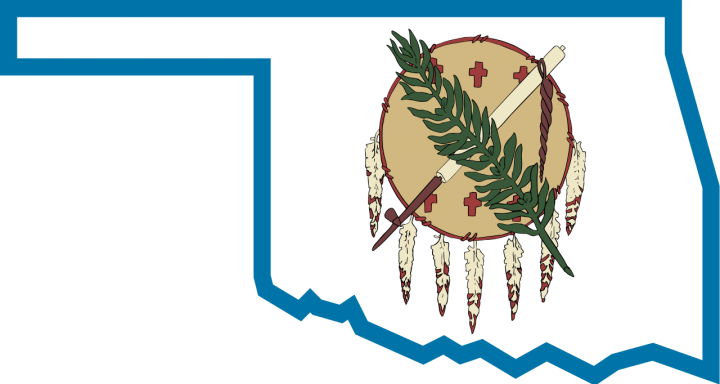 Medicaid is a government program that provides medical insurance to groups of low-income people and individuals with disabilities. The Affordable Care Act (ACA), also known as Obamacare, provided for the expansion of Medicaid to cover all individuals earning incomes up to 138% of the federal poverty level. In 2012, the U.S. Supreme Court ruled in NFIB v. Sebelius that the federal government could not withhold funds from states that refused to expand Medicaid. The ruling had the practical effect of making Medicaid expansion optional for states. In 2018, the federal government financed 94% of the costs of state Medicaid expansion. For 2020 and subsequent years, the federal government was set to cover 90% of the costs. As of 2020, 14 states, had chosen not to expand Medicaid.

Oklahomans Decide Healthcare led the campaign in support of the initiative. Oklahomans Decide Healthcare said, “Expanding Medicaid will [make] our families healthier and our economy stronger. It will deliver healthcare to those who need it, including many parents, seniors, and hardworking folks who earn less than $17,000 a year. It will also bring more than a billion of our tax dollars home from Washington, D.C. every year to create jobs, boost our economy, and keep our rural hospitals open. That’s money that 36 other states that have expanded Medicaid get, but Oklahoma has lost out on for years.” State Question 802 was supported by the Oklahoma Hospital Association, State Medical Association, Osteopathic Association, and Nurses Association.

Vote No on 802 Association registered with the Oklahoma Ethics Commission to oppose State Question 802. The committee was chaired by John Tidwell, state director of Americans for Prosperity. Tidwell said, “State Question 802, which will force Medicaid expansion, will overwhelm our already struggling state budget and hurt those that the program was intended to help. There is no question that overburdening an already fragile system will lead to cuts of core services we all rely on and trigger tax increases at a time when Oklahomans can least afford additional financial burdens. Oklahoma must vote no on State Question 802.”

Oklahoma Governor Kevin Stitt (R) also opposed the initiative. A spokeswoman for Stitt said, “If SQ 802 passes, our state agencies will experience deep cuts, because the ballot measure offers no mechanism to pay for it. The governor does not support this unfunded mandate.”

In 2017, voters in Maine approved the first-ever ballot initiative to expand Medicaid according to an optional provision of Obamacare.