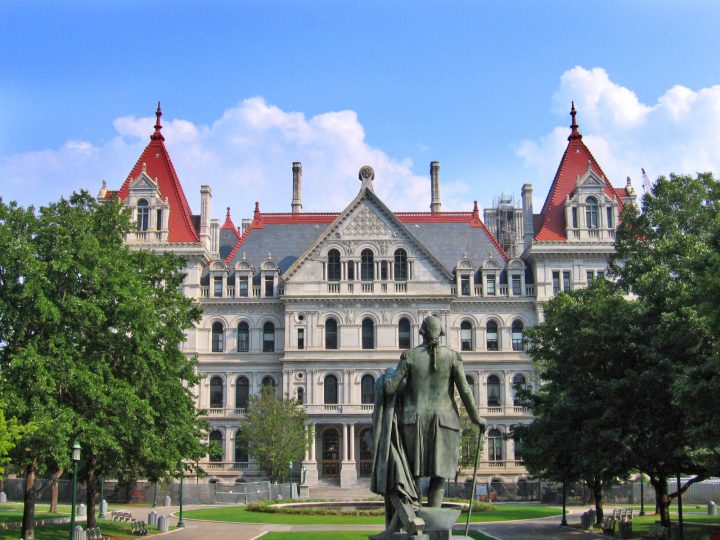 New York State Assemblymember David Gantt (D) died on July 1 after serving in the legislature for close to thirty years. Gantt was first elected to represent District 133 in the New York State Assembly in 1983. He was elected to represent District 137 in 2013 and held that office until his death.
Vacancies in the New York state legislature are filled by special election. This year four special elections were called in the state legislature—three in the assembly and one in the state senate. All four were originally scheduled for April 28. On March 28, Gov. Andrew Cuomo (D) postponed the four state legislative special elections, along with New York’s presidential preference primary and one Congressional special election, to June 23 due to the coronavirus pandemic. The state legislative special elections were subsequently canceled.
Gantt’s death creates the fourth current vacancy in the chamber. The partisan composition of the chamber is 103 Democrats, 42 Republicans, and one member of the Independence Party of America. All 150 seats are up for election this year.
Additional reading: