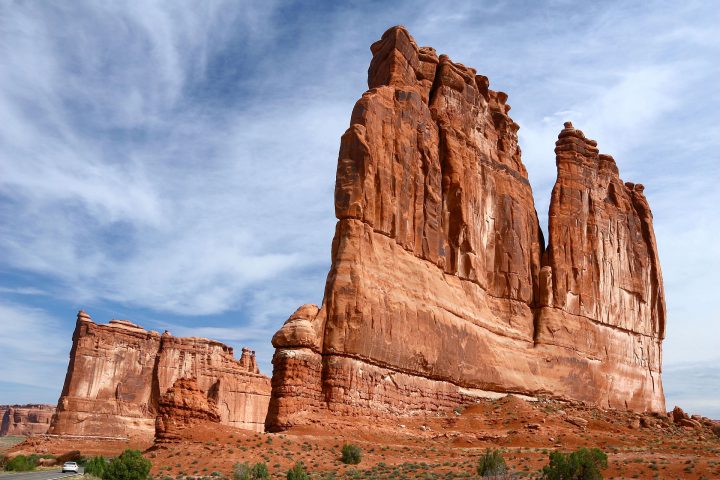 The race was called Monday as absentee ballots continued to be counted. Cox advances to the general election with his running mate, Deidre Henderson.

Huntsman served as Utah’s governor from 2005 to 2009. Incumbent Gov. Gary Herbert (R) did not seek re-election and endorsed Cox in the primary.