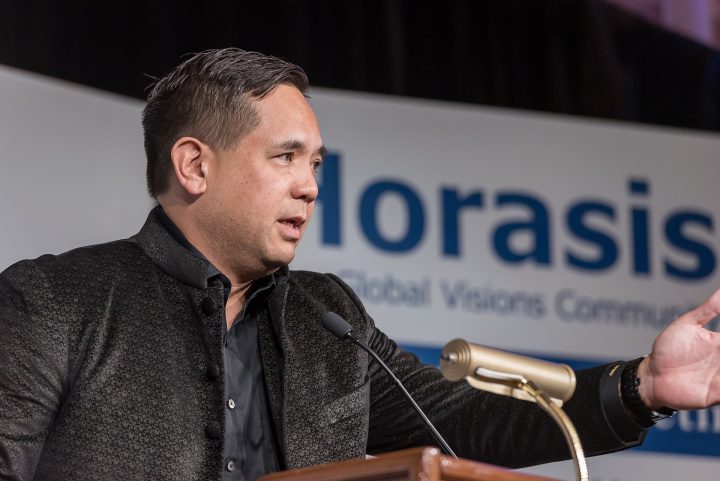 Incumbent Sean Reyes won the Republican primary for attorney general of Utah on June 30. As of Tuesday afternoon, he had received 54.2% of the vote to David Leavitt’s 45.8%.

Reyes became attorney general in 2013. He ran on his record, saying he protected children, teens, people’s online data, and family finances. Leavitt was elected as Utah County attorney in 2018. He said criminal justice reform should be the focus of the attorney general’s office and that he would work to reduce the number of plea bargains and increase the number of jury trials.

The Associated Press called the race July 3 as absentee ballots continued to be counted.