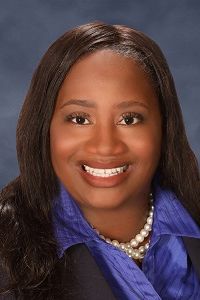 Clark County commissioners in Nevada appointed Kasina Douglass-Boone (D), a social worker for Clark County Schools, on July 7 to represent District 17 in the Nevada State Assembly. The seat has been vacant since the late Representative Tyrone Thompson (D) died on May 4, 2019.

Douglass-Boone is not running for the District 17 state House seat has been represented by a Democrat since at least 2003. She recently ran for election to represent District B on the Clark County School Board, finished third with 15% of the vote. District 17