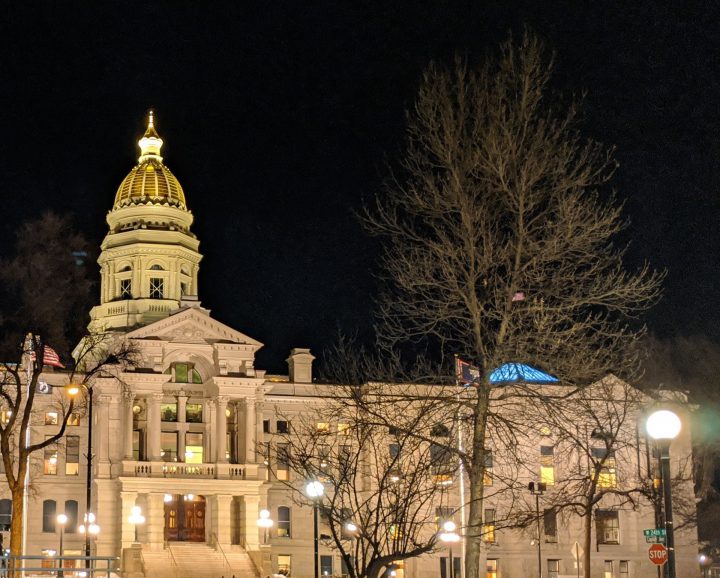 Carl “Bunky” Loucks (R) resigned from the Wyoming House of Representatives on July 6, citing a need to focus on his small business due to the economic impact of the COVID-19 pandemic. He is not running for re-election this year.

Loucks was first elected to represent District 59 in the chamber in 2010. Three Republican candidates–David Carpenter, Leah Juarez, and Kevin O’Hearn–are running for the seat in the August 18 primary. No candidates filed for the Democratic primary.

All 60 seats in the Wyoming House of Representatives are up for election this year. In 40 of the 60 races, no candidates filed in the Democratic primary. No candidates filed for the Republican primary in just five of the 60 districts. Wyoming has had a Republican state government trifecta in 18 of the last 29 years, with a Republican majority in both chambers of the state legislature every year since 1992.