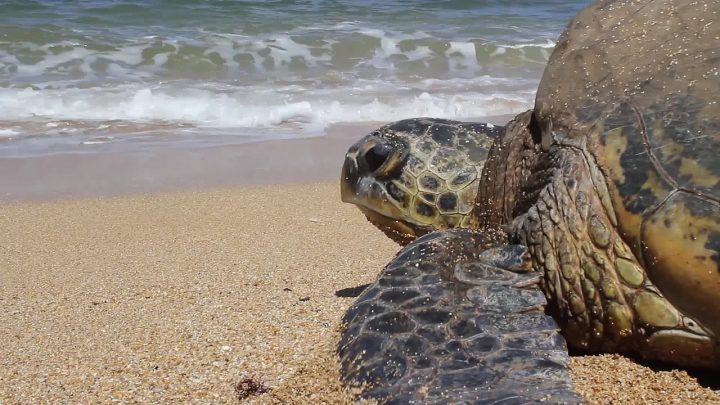 On July 9, Hawaii Governor David Ige (D) announced the appointment of banking and communications executive Bennette Misalucha (D) to the Hawaii State Senate. Misalucha fills the District 16 seat that was vacated when Democratic Sen. Breene Harimoto died in June.
Misalucha will serve the remainder of Harimoto’s term, which is set to expire in November 2022. Her appointment maintains the partisan composition of the chamber as 15 Democratic senators and one Republican senator.
Misalucha’s appointment marks the fortieth state legislative vacancy filled this year. So far, 81 state legislative vacancies have occurred across 38 states in 2020. Forty (40) of those seats were last held by Democratic lawmakers and 41 were held by Republican legislators. Of the seats that have been filled, 24 are now held by Democrats and 17 are held by Republicans. In 2019, there were 178 state legislative vacancies created across 45 states. 172 have been filled.
Additional reading: