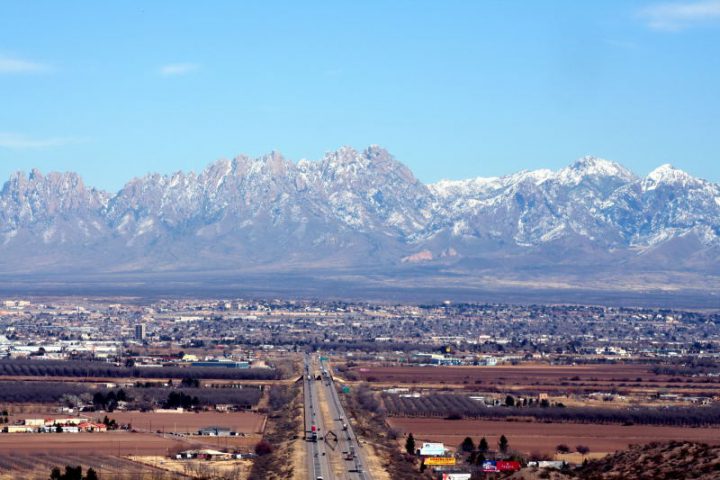 Linda Trujillo (D) resigned from the New Mexico House of Representatives, a little more than one month after winning the Democratic primary for the seat. Trujillo is an attorney by trade and said she needed to work full-time due to economic concerns resulting from the coronavirus (COVID-19) pandemic. She announced her resignation from office effective immediately on July 9.
Trujillo had represented District 48 since first winning election to the seat in 2016. She ran unopposed in the Democratic primary on June 2 and advanced to the general election with 100% of the vote before withdrawing. Democratic committee members from her district will appoint a replacement to serve the remainder of her unexpired term, which ends on December 31, 2020.
Lawmakers in New Mexico’s state legislature are part-time, meaning legislators devote an average of 57% of their total working hours during the week to their legislative duties. Many legislators must reduce their working hours outside the legislature as a result. New Mexico is the only state that does not pay an annual base salary to state legislators, with the average salary for part-time legislators being $18,449 per year.
Additional reading: